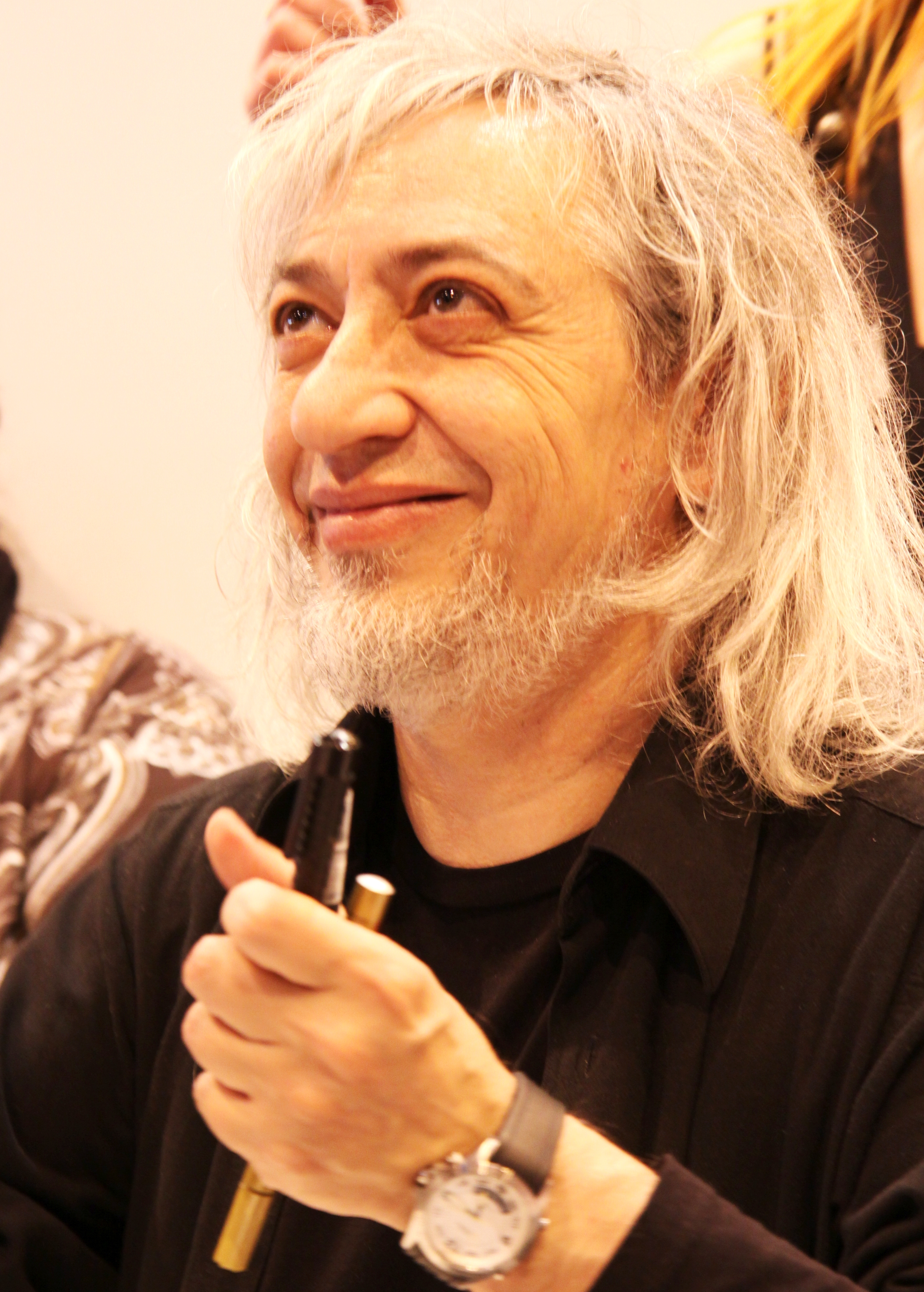 Luis Royo (born 1954) is a Spanish artist. He is best known for his fantasy illustrations published in numerous art books, magazines such as ''Heavy Metal'' and various other media including book and music CD covers, video games and Tarot cards.

Beginning his career as a furniture designer, he was attracted to the comics industry in the late 1970s by the work of artists like Enki Bilal and Moebius, and in 1979 he turned to art as a full-time career. Within a few years, he was publishing art within and on the covers of such magazines as ''Comix Rambla Internacional'', ''El Vibora'', ''Heavy Metal'', ''National Lampoon'' and ''Comic Art'' as well as providing cover illustrations for several American publishers. Provided by Wikipedia