The Royal Ontario Museum (ROM) is a museum of art, world culture and natural history in Toronto, Ontario, Canada. It is one of the largest museums in North America and the largest in Canada. It attracts more than one million visitors every year, making the ROM the most-visited museum in Canada. The museum is north of Queen's Park, in the University of Toronto district, with its main entrance on Bloor Street West. Museum subway station is named after the ROM and, since a 2008 renovation, is decorated to resemble the institution's collection.

Established on April 16, 1912, and opened on March 19, 1914, the museum has maintained close relations with the University of Toronto throughout its history, often sharing expertise and resources. The museum was under the direct control and management of the University of Toronto until 1968, when it became an independent Crown agency of the Government of Ontario. Today, the museum is Canada's largest field-research institution, with research and conservation activities around the world.

With more than 6,000,000 items and 40 galleries, the museum's diverse collections of world culture and natural history contribute to its international reputation. The museum contains a collection of dinosaurs, minerals and meteorites; Canadian, and European historical artifacts; as well as African, Near Eastern, and East Asian art. It houses the world's largest collection of fossils from the Burgess Shale with more than 150,000 specimens. The museum also contains an extensive collection of design and fine art, including clothing, interior, and product design, especially Art Deco. Provided by Wikipedia

English furniture and its setting from the later sixteenth to the early nineteenth century
by Brett, Gerard, 1915-1968.
Published 1965
“...Royal Ontario Museum....” 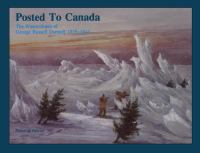 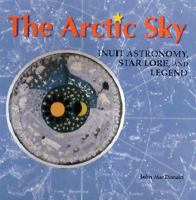 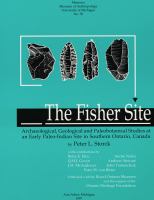 Changes in the fauna of Ontario /
Published 2018
“...Royal Ontario Museum. Division of Zoology and Palaeontology....” 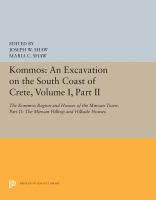 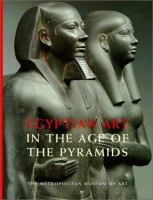