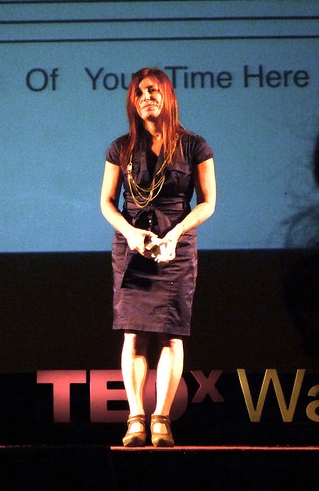 Amy Krouse Rosenthal (April 29, 1965 – March 13, 2017) was an American author of both adult and children's books, a short film maker, and radio show host. She is best known for her memoir ''Encyclopedia of an Ordinary Life'', her children's picture books, and the film project ''The Beckoning of Lovely''. She was a prolific writer, publishing more than 30 children's books between 2005 and her death in 2017. She is the only author to have three children's books make the Best Children's Books for Family Literacy list in the same year. She was a contributor to Chicago's NPR affiliate WBEZ, and to the TED conference. Provided by Wikipedia
1 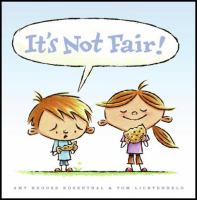 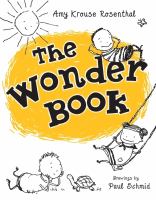 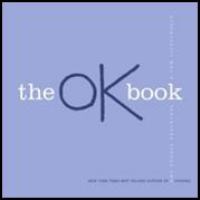 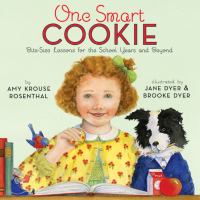 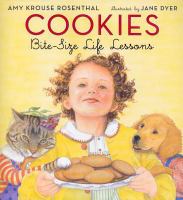 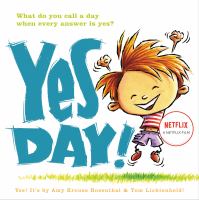 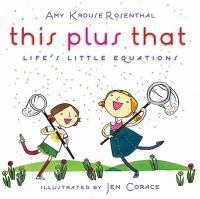 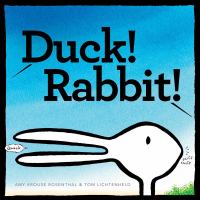 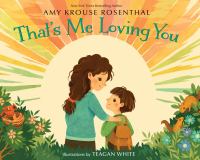 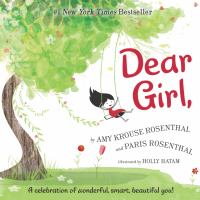