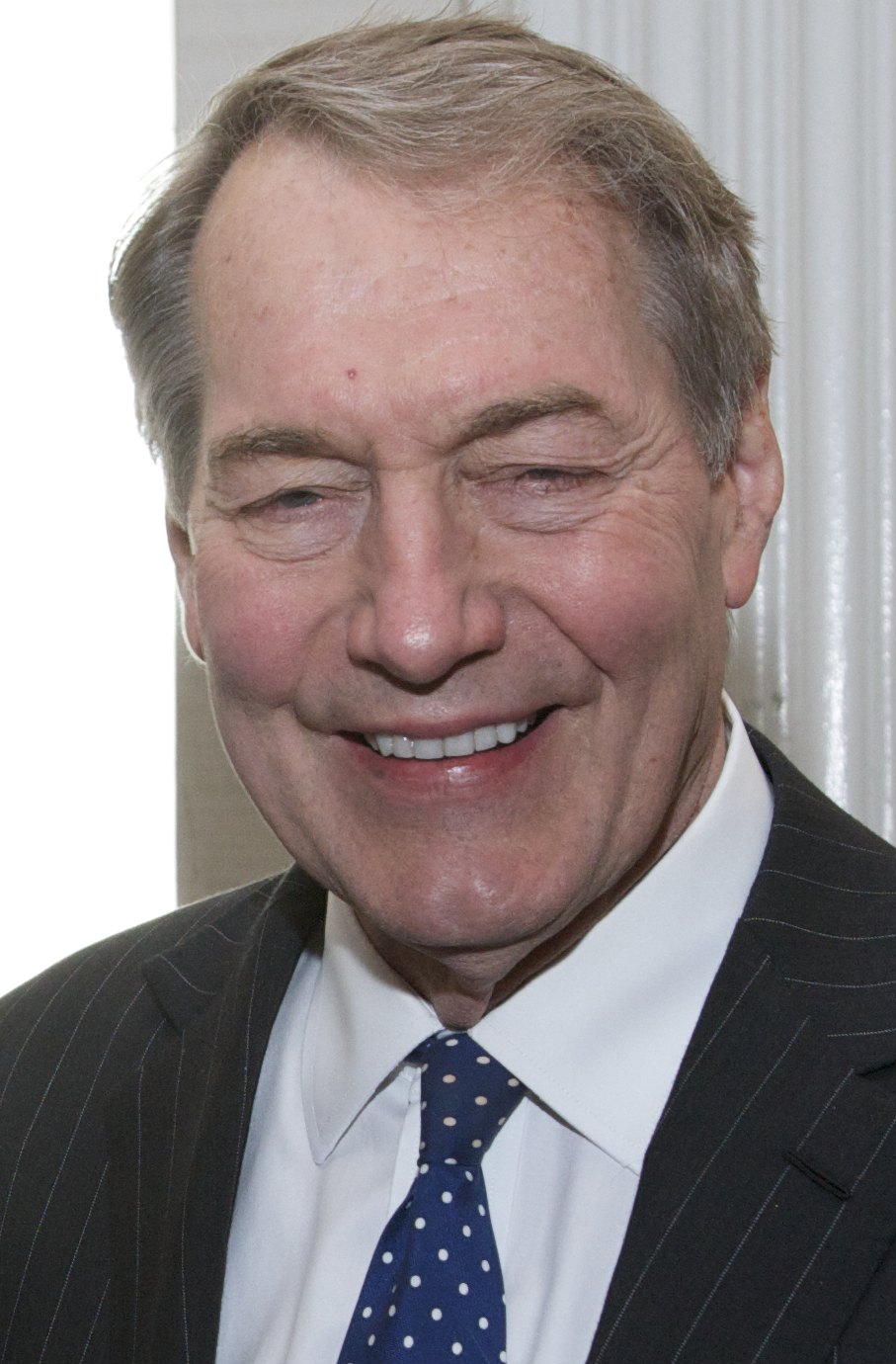 Charles Peete Rose Jr. (born January 5, 1942) is an American television journalist and former talk show host. From 1991 to 2017, he was the host and executive producer of the talk show ''Charlie Rose'' on PBS and Bloomberg LP.

Rose also co-anchored ''CBS This Morning'' from 2012 to 2017 alongside Gayle King and Norah O'Donnell. Rose formerly substituted for the anchor of the ''CBS Evening News''. Rose, along with Lara Logan, hosted the revived CBS classic ''Person to Person'', a news program during which celebrities are interviewed in their homes, originally hosted from 1953 to 1961 by Edward R. Murrow.

On November 20, 2017, Rose was fired from CBS and PBS after ''The Washington Post'' published multiple in-house allegations of sexual harassment dating back to the late 1990s through 2011. His employment at CBS was terminated the following day as well as his eponymous show ''Charlie Rose'' on PBS. Provided by Wikipedia