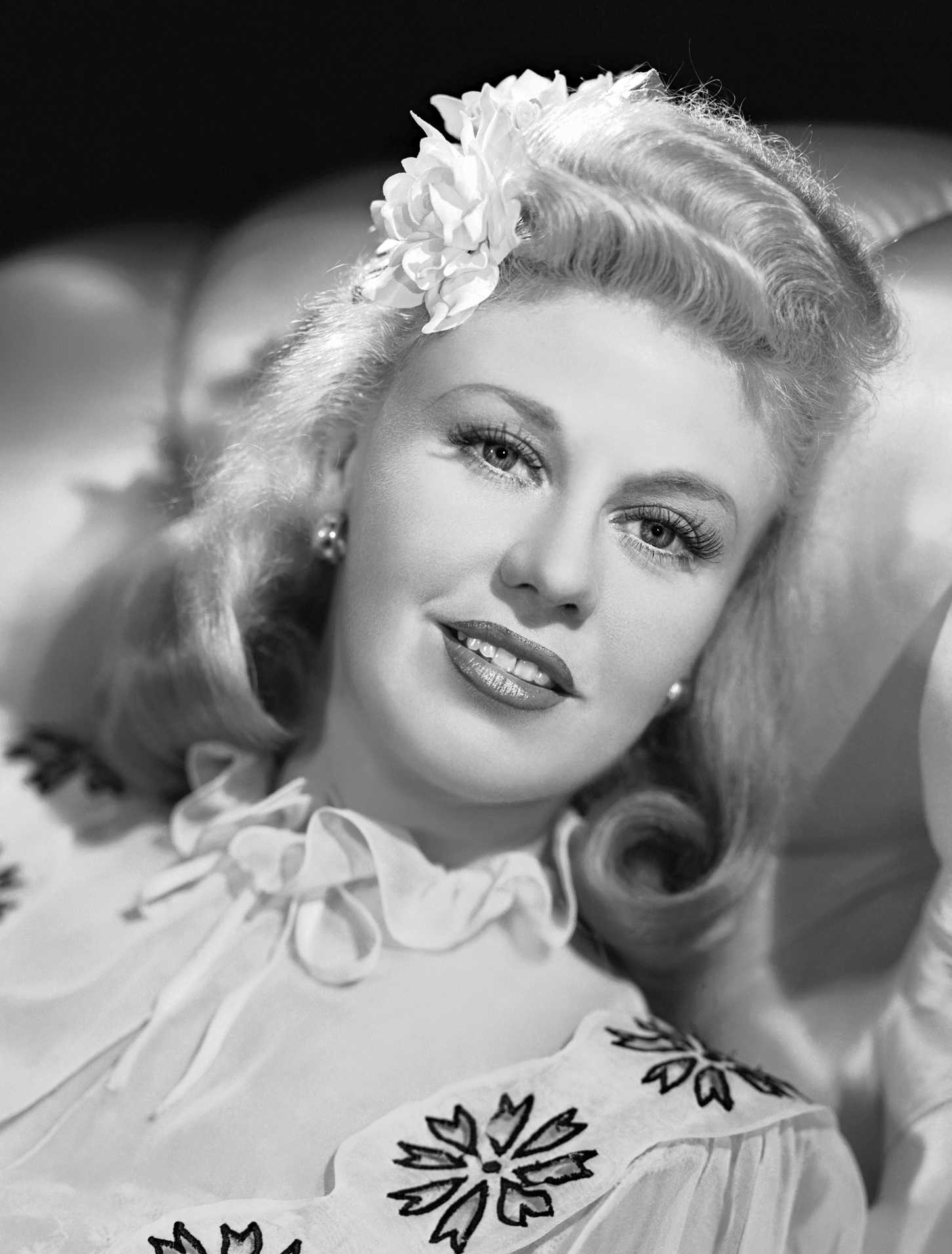 Ginger Rogers (born Virginia Katherine McMath; July 16, 1911 – April 25, 1995) was an American actress, dancer, and singer during the Golden Age of Hollywood. She won an Academy Award for Best Actress for her starring role in ''Kitty Foyle'' (1940), and performed during the 1930s in RKO's musical films with Fred Astaire. Her career continued on stage, radio and television throughout much of the 20th century.

Rogers was born in Independence, Missouri, and raised in Kansas City. She and her family moved to Fort Worth, Texas, when she was nine years old. She won a 1925 Charleston dance contest which launched a successful vaudeville career. After that, she gained recognition as a Broadway actress for her stage debut in ''Girl Crazy''. This led to a contract with Paramount Pictures, which ended after five films. Rogers had her first successful film roles as a supporting actress in ''42nd Street'' (1933) and ''Gold Diggers of 1933'' (1933).

Rogers's popularity was peaking by the end of the decade. She reunited with Astaire in 1949 in the commercially successful ''The Barkleys of Broadway.'' She starred in the successful comedy ''Monkey Business'' (1952) and was critically lauded for her performance in ''Tight Spot'' (1955) before entering an unsuccessful period of filmmaking in the mid-1950s, and returned to Broadway in 1965, playing the lead role in ''Hello, Dolly!'' More Broadway roles followed, along with her stage directorial debut in 1985 of an off-Broadway production of ''Babes in Arms''. She continued to act, making television appearances until 1987 and wrote an autobiography ''Ginger: My Story'' which was published in 1991. In 1992, Rogers was recognized at the Kennedy Center Honors. She died of natural causes in 1995, at age 83.

During her long career, Rogers made 73 films and she ranks number 14 on the AFI's 100 Years...100 Stars list of female stars of classic American cinema. Provided by Wikipedia