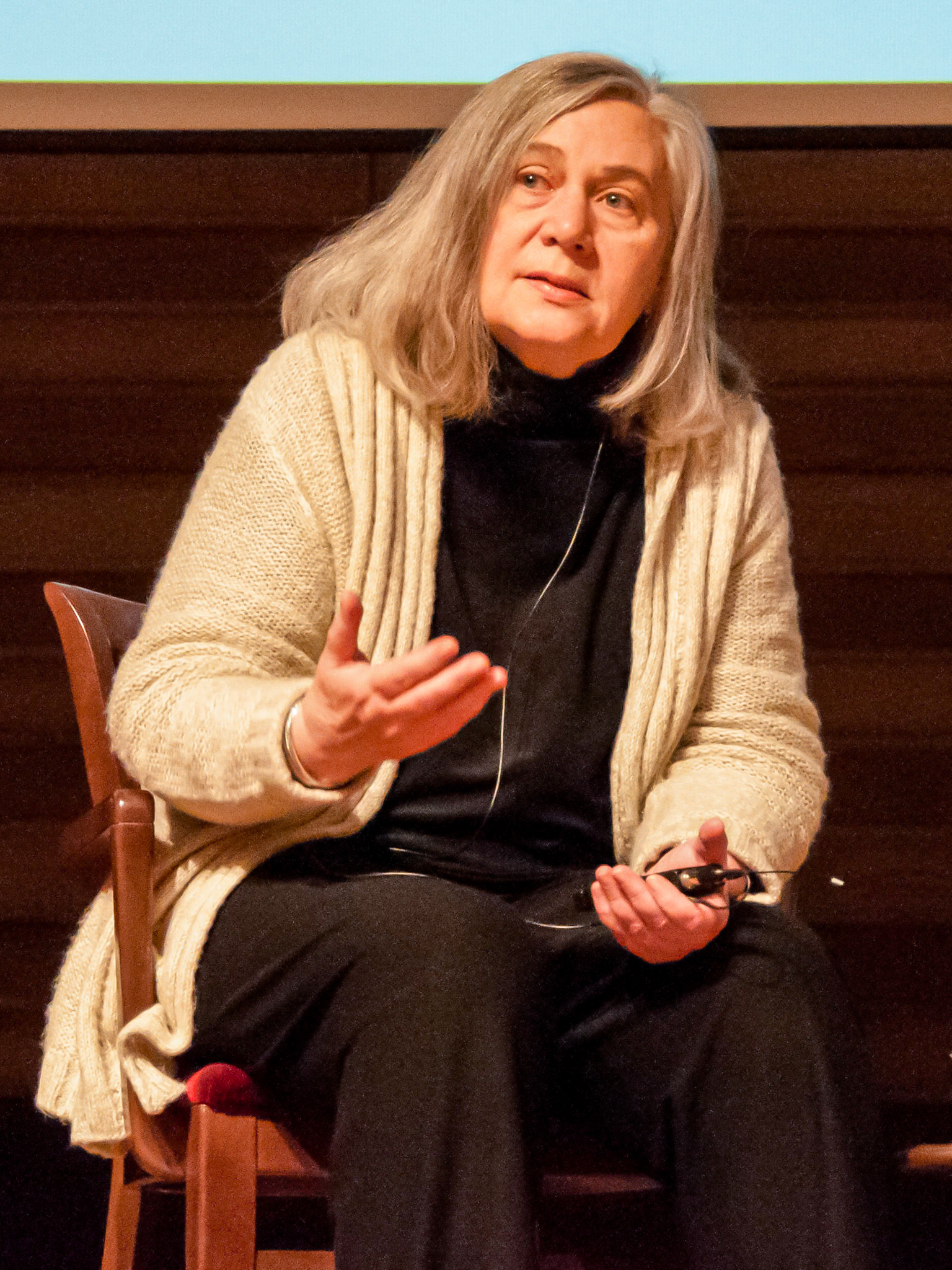 Marilynne Summers Robinson (born November 26, 1943) is an American novelist and essayist. Across her writing career, Robinson has received numerous awards, including the Pulitzer Prize for Fiction in 2005, National Humanities Medal in 2012, and the 2016 Library of Congress Prize for American Fiction. In 2016, Robinson was named in ''Time'' magazine's list of 100 most influential people. Robinson began teaching at the Iowa Writers' Workshop in 1991 and retired in the spring of 2016.

Robinson is best known for her novels ''Housekeeping'' (1980) and ''Gilead'' (2004). Her novels are noted for their thematic depiction of both rural life and faith. The subjects of her essays have spanned numerous topics, including the relationship between religion and science, US history, nuclear pollution, John Calvin, and contemporary American politics. Provided by Wikipedia 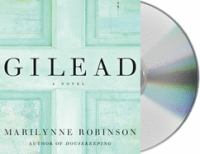 Absence of mind : the dispelling of inwardness from the modern myth of the self / Marilynne Robinson.
by Robinson, Marilynne.
Published 2010
Call Number: Loading...
Located: Loading...
CONNECT