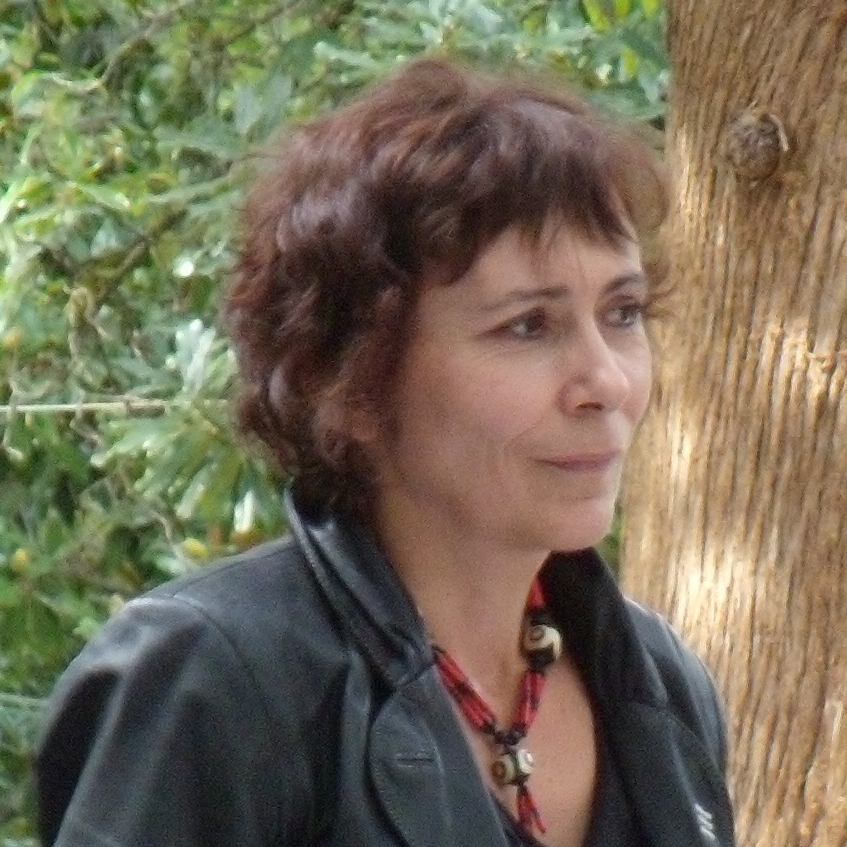 Marie-Monique Robin (born 15 June 1960, Poitou-Charentes) is a French TV journalist and documentary filmmaker. She generally issues books and documentary films together on the topics she investigates, in order to make more people aware of the issues she studies.

Her work has been recognized by numerous awards: the 1995 Albert Londres Prize for ''Voleurs d'yeux'' (1994), an exposé about organ theft; best political documentary award from the French Senate for ''Escadrons de la mort, l'école française'' (2003), her film about France's transfer of counter-insurgency techniques (including torture) to Argentina; and the Rachel Carson Prize for ''Le monde selon Monsanto'' (2008), her film on Monsanto and challenges to the environment from its products, including GMOs. Provided by Wikipedia

Our daily poison : from pesticides to packaging, how chemicals have contaminated the food chain and are making us sick / Marie-Monique Robin ; translated by Allison Schein and Lara...
by Robin, Marie-Monique,
Published 2014
Call Number: Loading...
Located: Loading...
CONNECT

The world according to Monsanto : pollution, corruption, and the control of the world's food supply / Marie-Monique Robin ; translated from the French by George Holoch.
by Robin, Marie-Monique.
Published 2010
Call Number: Loading...
Located: Loading...
CONNECT