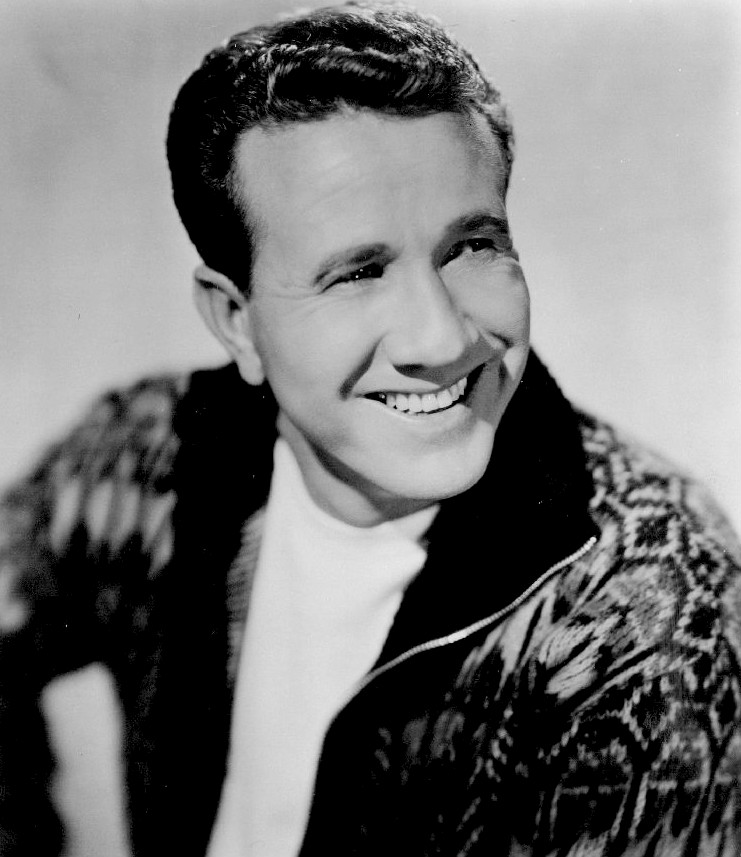 Martin David Robinson (September 26, 1925 – December 8, 1982), known professionally as Marty Robbins, was an American singer, songwriter, actor, multi-instrumentalist, and NASCAR racing driver. Robbins was one of the most popular and successful country and western singers for most of his nearly four-decade career, which spanned from the late 1940s to the early 1980s. He was also an early outlaw country pioneer.

Born in Glendale, Arizona, Robbins taught himself guitar while serving in the United States Navy during World War II, and subsequently drew fame performing in clubs in and around his hometown. In 1952, he released his first No. 1 country song, "I'll Go On Alone". Four years later, he released his second No.1 hit “Singing the Blues”, and one year later, released two more No. 1 hits, "A White Sport Coat" and "The Story of My Life". In 1959, Robbins released his signature song, "El Paso", for which he won the Grammy Award for Best Country & Western Recording. The song began Robbins' association with western balladry, a style which would become a staple of his career. Later releases that drew critical acclaim include "Don't Worry", "Big Iron", “Devil Woman” and "Honkytonk Man", the last for which the 1982 Clint Eastwood film is named, and in which Robbins made his final appearance before his death.

Over the course of his career, Robbins recorded more than 500 songs and 60 albums, and won two Grammy Awards, was elected to the Country Music Hall of Fame and Nashville Songwriters Hall of Fame, and was named the 1960s Artist of the Decade by the Academy of Country Music. His songs "El Paso" and "Big Iron" were ranked by the Western Writers of America among the Top 100 Western songs of all time. Robbins was a commercial success in both the country and pop genres, and his songs were covered by many other famous artists, including Johnny Cash, the Grateful Dead and Elvis Presley. His music continues to have an influence in pop culture today, featuring promently in several films, television shows and video games. Provided by Wikipedia