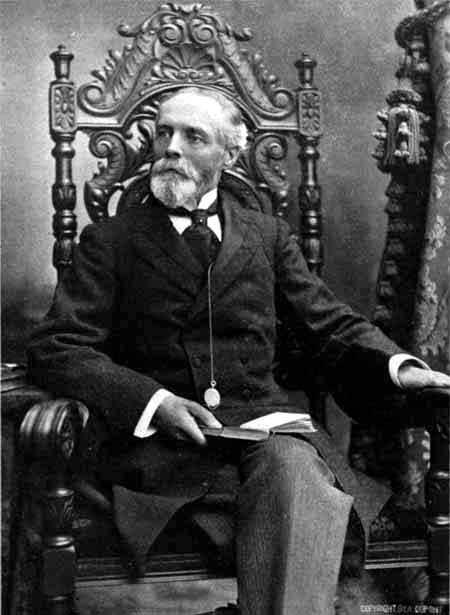 After assisting Horace Greeley as editor of the ''New-York Tribune'', Reid purchased the paper after Greeley's death in late 1872 and controlled it until his own death. The circulation grew to about 60,000 a day, but the weekly edition became less important. He invested heavily in new technology, such as the Hoe rotary printing press and the linotype machine, but bitterly fought against the unionized workers for control of his shop.

As a famous voice of the Republican Party, he was honored with appointments as ambassador to France and Great Britain, as well as numerous other honorific positions. Reid was the party's nominee for Vice President of the United States in the 1892 election. In 1898, President William McKinley appointed him to the American commission that negotiated peace with Spain after the Spanish–American War. Provided by Wikipedia