Barbara Reid (born November 16, 1957) is a Canadian illustrator and author of children's books. She has been called "one of Canada's major literary figures".

She was born in Toronto, Ontario and studied at the Ontario College of Art. She began her career creating illustrations for textbooks.

She creates her illustrations by starting with a pencil drawing. She then builds up the image using coloured modelling clay to give it a three-dimensional effect. The result is then photographed and used as an illustration.

Her work has been published in over 21 countries, including Canada, the United States, Great Britain, Australia, New Zealand, Finland, Norway, China, Germany, Brazil and Thailand. In 2012, she received the Vicky Metcalf Award for Literature for Young People. Her Zoe series of books received a Mr. Christie's Book Award. Provided by Wikipedia 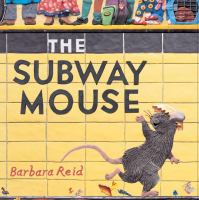 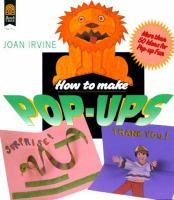