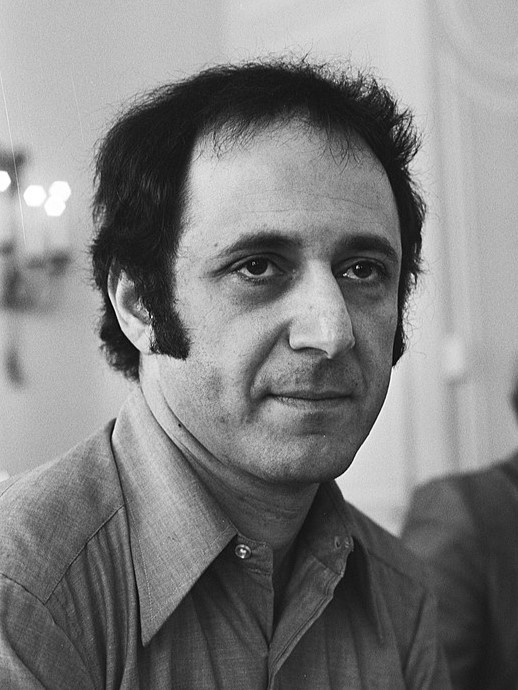 Stephen Michael Reich ( ; born October 3, 1936) is an American composer known for his contribution to the development of minimal music in the mid to late 1960s. Reich's work is marked by its use of repetitive figures, slow harmonic rhythm, and canons. Reich describes this concept in his essay, "Music as a Gradual Process", by stating, "I am interested in perceptible processes. I want to be able to hear the process happening throughout the sounding music." To do so, his music employs the technique of phase shifting, in which a phrase is slightly altered over time, in a flow that is clearly perceptible to the listener. His innovations include using tape loops to create phasing patterns, as on the early compositions ''It's Gonna Rain'' (1965) and ''Come Out'' (1966), and the use of simple, audible processes, as on ''Pendulum Music'' (1968) and ''Four Organs'' (1970). The 1978 recording ''Music for 18 Musicians'' would help entrench minimalism as a movement. Reich's work took on a darker character in the 1980s with the introduction of historical themes as well as themes from his Jewish heritage, notably ''Different Trains'' (1988).

Reich's style of composition has influenced many contemporary composers and groups, especially in the United States. Writing in ''The Guardian'', music critic Andrew Clements suggested that Reich is one of "a handful of living composers who can legitimately claim to have altered the direction of musical history". Provided by Wikipedia