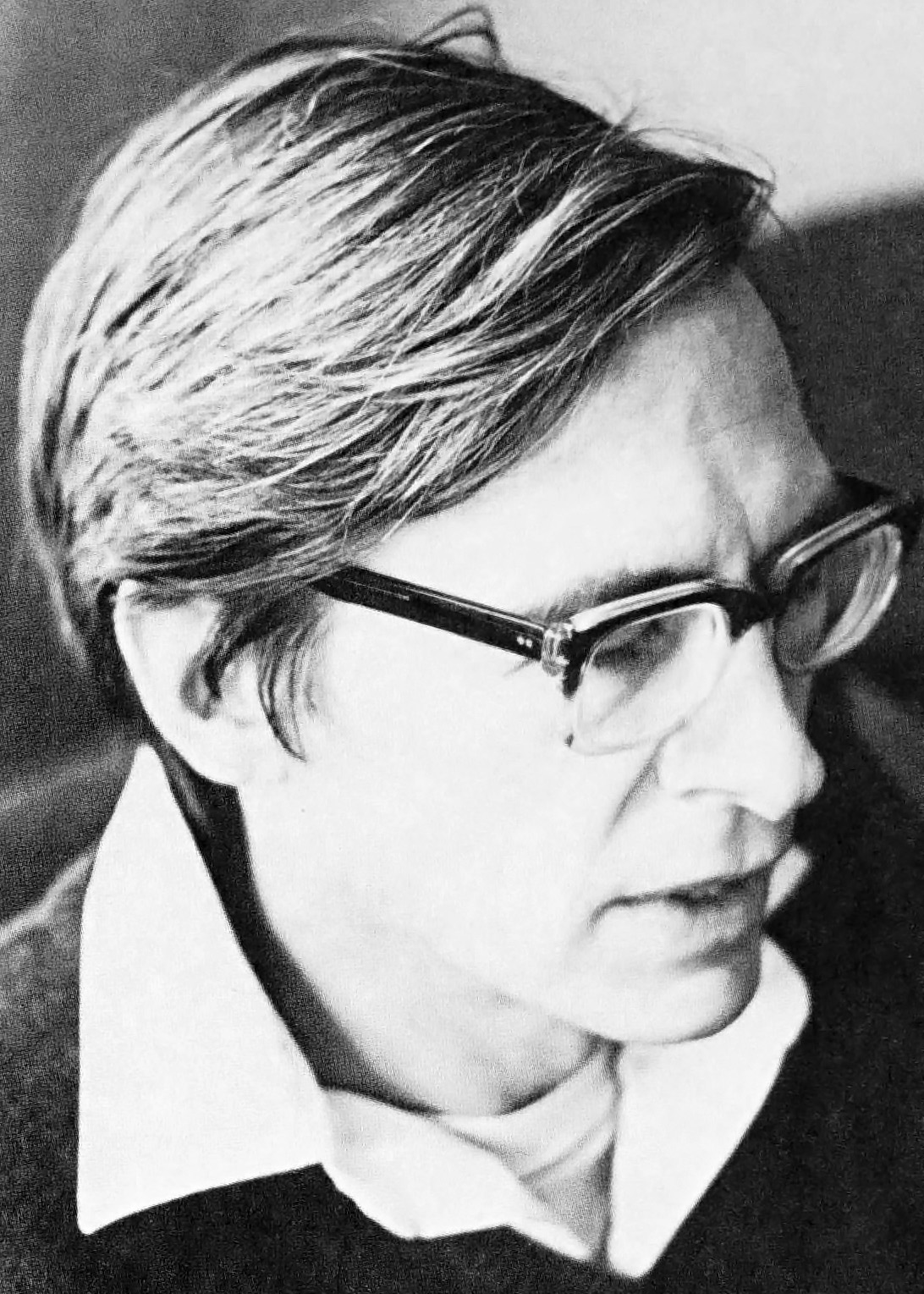 John Bordley Rawls (; February 21, 1921 – November 24, 2002) was an American moral, legal and political philosopher in the liberal tradition. Rawls received both the Schock Prize for Logic and Philosophy and the National Humanities Medal in 1999, the latter presented by President Bill Clinton, in recognition of how Rawls's work "revived the disciplines of political and ethical philosophy with his argument that a society in which the most fortunate help the least fortunate is not only a moral society but a logical one".

In 1990, Will Kymlicka wrote in his introduction to the field that "it is generally accepted that the recent rebirth of normative political philosophy began with the publication of John Rawls's ''A Theory of Justice'' in 1971". Rawls has often been described as one of the most influential political philosophers of the 20th century. He has the unusual distinction among contemporary political philosophers of being frequently cited by the courts of law in the United States and Canada and referred to by practising politicians in the United States and the United Kingdom. In a 2008 national survey of political theorists, based on 1,086 responses from professors at accredited, four-year colleges and universities in the United States, Rawls was voted first on the list of "Scholars Who Have Had the Greatest Impact on Political Theory in the Past 20 Years".

Rawls's theory of "justice as fairness" recommends equal basic liberties, equality of opportunity, and facilitating the maximum benefit to the least advantaged members of society in any case where inequalities may occur. Rawls's argument for these principles of social justice uses a thought experiment called the "original position", in which people deliberately select what kind of society they would choose to live in if they did not know which social position they would personally occupy. In his later work ''Political Liberalism'' (1993), Rawls turned to the question of how political power could be made legitimate given reasonable disagreement about the nature of the good life. Provided by Wikipedia