Rathmann was born in St. Paul, Minnesota, and graduated from the University of Minnesota. She studied commercial art, fine art, and children's book creation in Chicago, Minneapolis, and Los Angeles. Her first book, "''Ruby the Copycat'', earned Ms. Rathmann the 'Most Promising New Author' distinction in ''Publishers Weekly'''s 1991 annual Cuffie Awards." That book was followed by her illustrations of Barbara Bottner's ''Bootsie Barker Bites'' and by the self-illustrated ''Good Night, Gorilla'', based on her experiences with gorillas. ''Officer Buckle and Gloria'' (1995) won the annual Caldecott Medal for U.S. picture book illustration. Since then she has written two more: ''Ten Minutes till Bedtime'' and ''The Day The Babies Crawled Away'', which made the Horn Book Fanfare List of best books of 2003.

Rathmann lives in Nicasio, California (as of 2004).

In 2014 ''Good Night, Gorilla'' was a runner-up (Honor Book) for the Phoenix Picture Book Award from the Children's Literature Association, which annually recognizes the best picture book that did not win a major award 20 years earlier. "Books are considered not only for the quality of their illustrations, but for the way pictures and text work together." Provided by Wikipedia 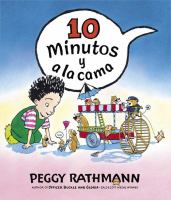 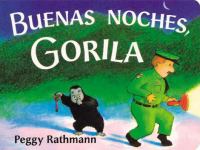 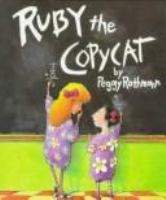 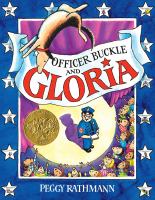 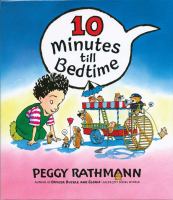 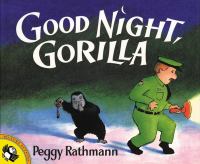