Robert Mead Quackenbush (born July 23, 1929) is an American author and illustrator of children's books. As of 1999, he had authored 110 books and illustrated 60 more.

He has written about many historical figures, such as ''Quick, Anne, Give Me a Catchy Line'', a children's book about the life and works of Samuel F. B. Morse (inventor of the telegraph), and ''Mark Twain? What Kind of Name Is That? : a story of Samuel Langhorne Clemens'', published in 1984.

His most widely known book, ''Henry's Awful Mistake'', published by Parents Magazine Press in 1980, is present in almost 900 US and Canadian libraries. Provided by Wikipedia 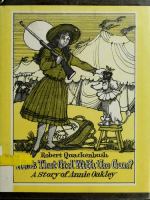 Go tell Aunt Rhody, starring the old gray goose, who is a living legend in her own lifetime and the greatest American since the American eagle. [By] Robert Quackenbush.
by Quackenbush, Robert, 1929-
Published 1973
Call Number: Loading...
Located: Loading...
Book Loading... 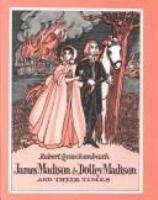 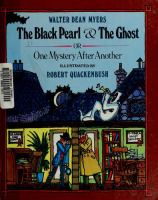