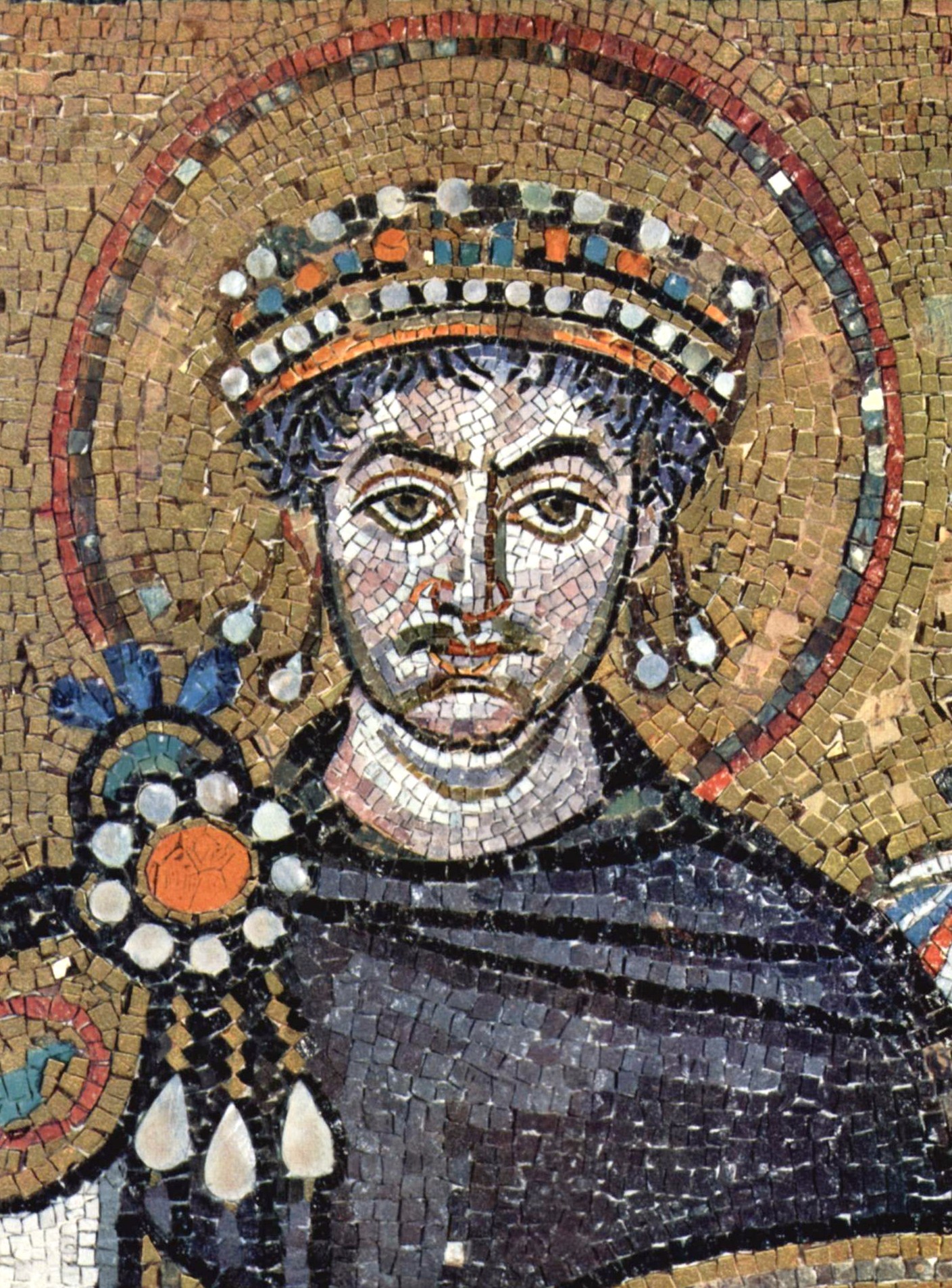 Procopius of Caesarea ( ''Prokópios ho Kaisareús''; ; –after 565) was a prominent late antique Byzantine scholar from Palaestina Prima. Accompanying the Byzantine general Belisarius in Emperor Justinian's wars, Procopius became the principal Byzantine historian of the 6th century, writing the ''History of the Wars'', the ''Buildings'', and the ''Secret History''. He is commonly classified as the last major historian of the ancient Western world. Provided by Wikipedia
1

The secret history of the court of the emperor Justinian written by Procopius of Cesarea ; faithfully rendred into English.
by Procopius.
Published 1674
Call Number: Loading...
Located: Loading...
CONNECT

The history of the warres of the Emperour Justinian in eight books : of the Persian, II, Vandall, II, Gothicke, IV / written in Greek by Procopivs of Caesarea ; and Englished by He...
by Procopius.
Published 1653
Call Number: Loading...
Located: Loading...
CONNECT

The debaucht court. Or, The lives of the Emperor Justinian and his Empress Theodora the comedian. Faithfully translated into English.
by Procopius.
Published 1682
Call Number: Loading...
Located: Loading...
CONNECT

A most worthy and famous vvorke, bothe pleasant and profitable, conteyning the longe and cruell warres between the Gothes and the valyant Romayne emperours, for the possession of I...
by Bruni, Leonardo, 1369-1444.
Published 1565
Other Authors: '; “...Procopius....”