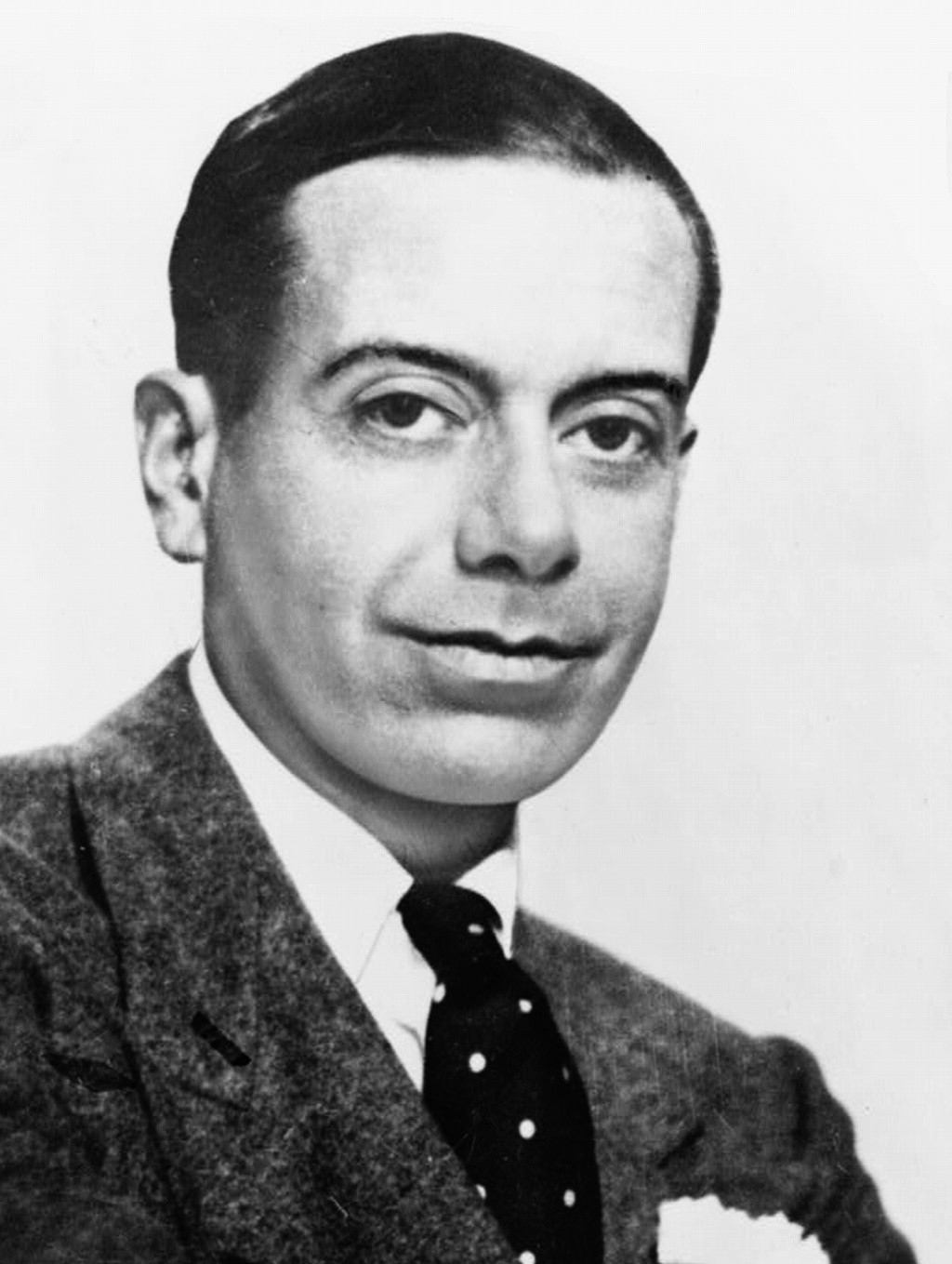 Cole Albert Porter (June 9, 1891 – October 15, 1964) was an American composer and songwriter. Many of his songs became standards noted for their witty, urbane lyrics, and many of his scores found success on Broadway and in film.

Born to a wealthy family in Indiana, Porter defied his grandfather's wishes for him to practice law and took up music as a profession. Classically trained, he was drawn to musical theatre. After a slow start, he began to achieve success in the 1920s, and by the 1930s he was one of the major songwriters for the Broadway musical stage. Unlike many successful Broadway composers, Porter wrote the lyrics as well as the music for his songs. After a serious horseback riding accident in 1937, Porter was left disabled and in constant pain, but he continued to work. His shows of the early 1940s did not contain the lasting hits of his best work of the 1920s and 1930s, but in 1948 he made a triumphant comeback with his most successful musical, ''Kiss Me, Kate''. It won the first Tony Award for Best Musical.

The Mermaid Theatre's Cole : an entertainment based on the words and music of Cole Porter /
by Porter, Cole, 1891-1964.
Published 1981
Call Number: Loading...
Located: Loading...
Book Loading...
Add to Book Bag Remove from Book Bag
Save to List