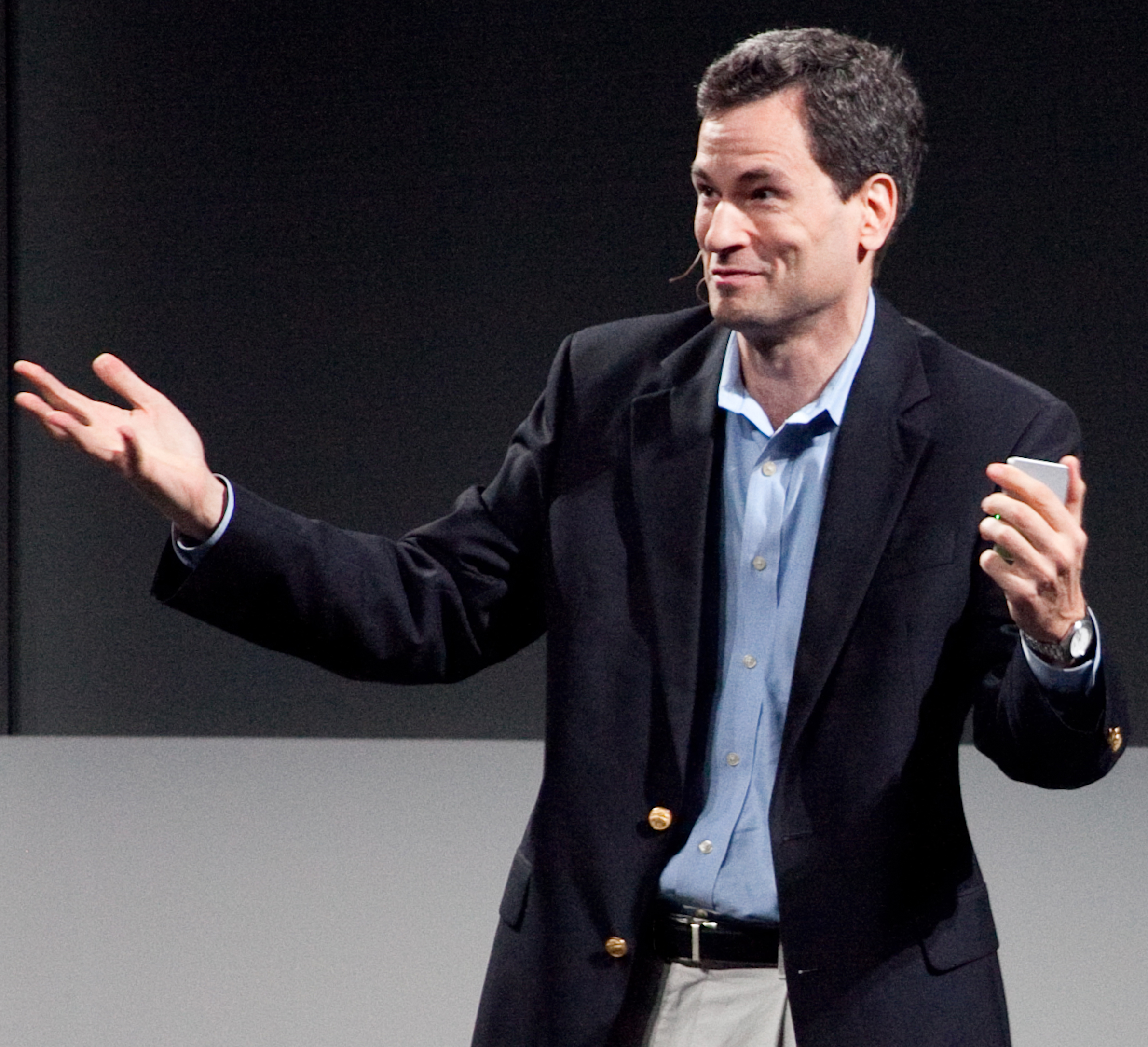 David Welch Pogue (born March 9, 1963) is an American technology and science writer and TV presenter. He is an Emmy-winning correspondent for ''CBS News Sunday Morning'' and author of the "Crowdwise" column in ''The New York Times'' Smarter Living section.

He has hosted 18 ''Nova'' specials on PBS, including ''NOVA ScienceNow'', the ''Making Stuff'' series in 2011 and 2013, and ''Hunting the Elements'' in 2012. Pogue has written or co-written seven books in the ''For Dummies'' series (including Macintosh computers, magic, opera, and classical music).

In 1999, he launched his own series of computer how-to books called the ''Missing Manual'' series, which now includes over 100 titles covering a variety of Mac and Windows operating systems and applications. Among the dozens of books Pogue has authored is ''The World According to Twitter'' (2009), written in collaboration with around 500,000 of his Twitter followers, and ''Pogue's Basics'' (2014), which was a ''New York Times'' bestseller.

On October 21, 2013, Pogue announced he would be leaving ''The New York Times'' after 13 years in order to join Yahoo!, where he would create a new consumer-technology Web site. At the 2014 Consumer Electronics Show, Pogue joined Yahoo! CEO Marissa Mayer onstage during her keynote speech to throw the "on" switch for that new site, ''Yahoo! Tech''. On November 13, 2018, Pogue announced his return to the ''Times'' as the writer of the "Crowdwise" feature for the "Smarter Living" section.

Since 2012, Pogue has served as the emcee for the annual National Academy of Television Arts and Sciences Technical and Engineering Emmys ceremony in Las Vegas. Provided by Wikipedia 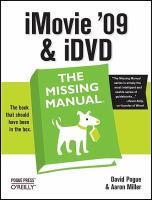 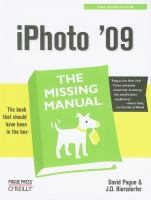 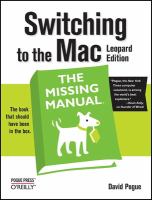 Pogue's basics : essential tips and shortcuts (that no one bothers to tell you) for simplifying the technology in your life / David Pogue.
by Pogue, David, 1963-
Published 2015
Call Number: Loading...
Located: Loading...
Book Loading...