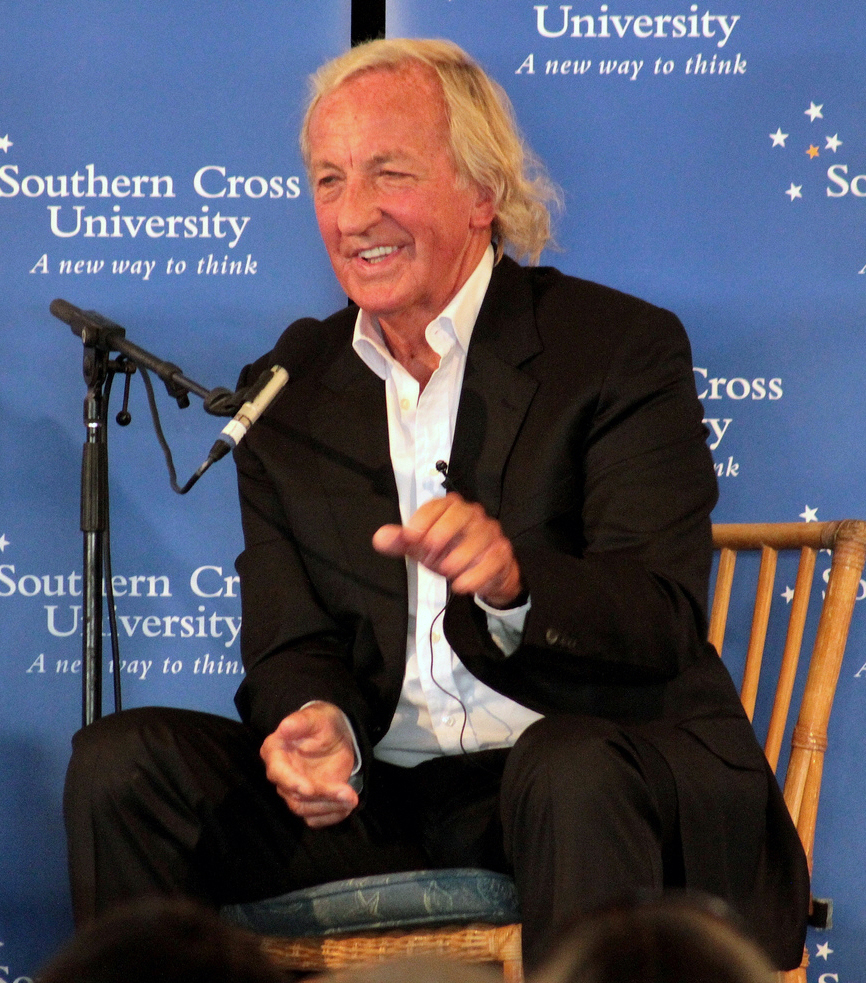 John Richard Pilger (; born 9 October 1939) is an Australian journalist, writer, and documentary filmmaker. He has been mainly based in Britain since 1962.

Pilger is a strong critic of American, Australian, and British foreign policy, which he considers to be driven by an imperialist and colonialist agenda. Pilger has also criticised his native country's treatment of Indigenous Australians. He first drew international attention for his reports on the Cambodian genocide.

Pilger won Britain's Journalist of the Year Award in 1967 and 1979. His documentaries have gained awards in Britain and worldwide, including multiple BAFTA honours. The practices of the mainstream media are a regular subject in Pilger's writing. Provided by Wikipedia

Tell me no lies : investigative journalism that changed the world / edited by John Pilger.
Published 2005
Other Authors: '; “...Pilger, John....”

Breaking the silence : Truth and lies in the war on terror by John Pilger ; Carlton Television Ltd. ; directed by Steve Connelly and John Pilger ; produced by Christopher Martin.
Published 2004
Other Authors: '; “...Pilger, John....”