The Philadelphia Museum of Art is an art museum originally chartered in 1876 for the Centennial Exposition in Philadelphia. The main museum building was completed in 1928 on Fairmount, a hill located at the northwest end of the Benjamin Franklin Parkway at Eakins Oval. The museum administers collections containing over 240,000 objects including major holdings of European, American and Asian origin. The various classes of artwork include sculpture, paintings, prints, drawings, photographs, armor, and decorative arts.

The Philadelphia Museum of Art administers several annexes including the Rodin Museum, also located on the Benjamin Franklin Parkway, and the Ruth and Raymond G. Perelman Building, which is located across the street just north of the main building. The Perelman Building, which opened in 2007, houses more than 150,000 prints, drawings and photographs, along with 30,000 costume and textile pieces, and over 1,000 modern and contemporary design objects including furniture, ceramics and glasswork. The museum also administers the historic colonial-era houses of Mount Pleasant and Cedar Grove, both located in Fairmount Park. The main museum building and its annexes are owned by the City of Philadelphia and administered by a registered nonprofit corporation.

Several special exhibitions are held in the museum every year, including touring exhibitions arranged with other museums in the United States and abroad. The museum had 437,348 visitors in 2021, making it the 65th most-visited art museum worldwide. Provided by Wikipedia 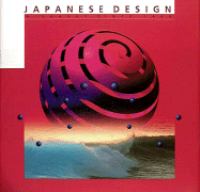 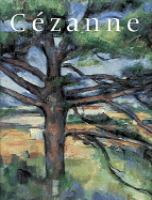 Suzuki Harunobu; a selection of his colour-prints and illustrated books.
by Hillier, Jack Ronald.
Published 1970
“...Philadelphia Museum of Art....” 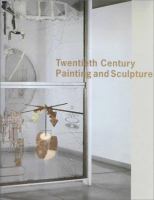 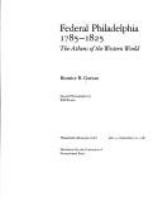