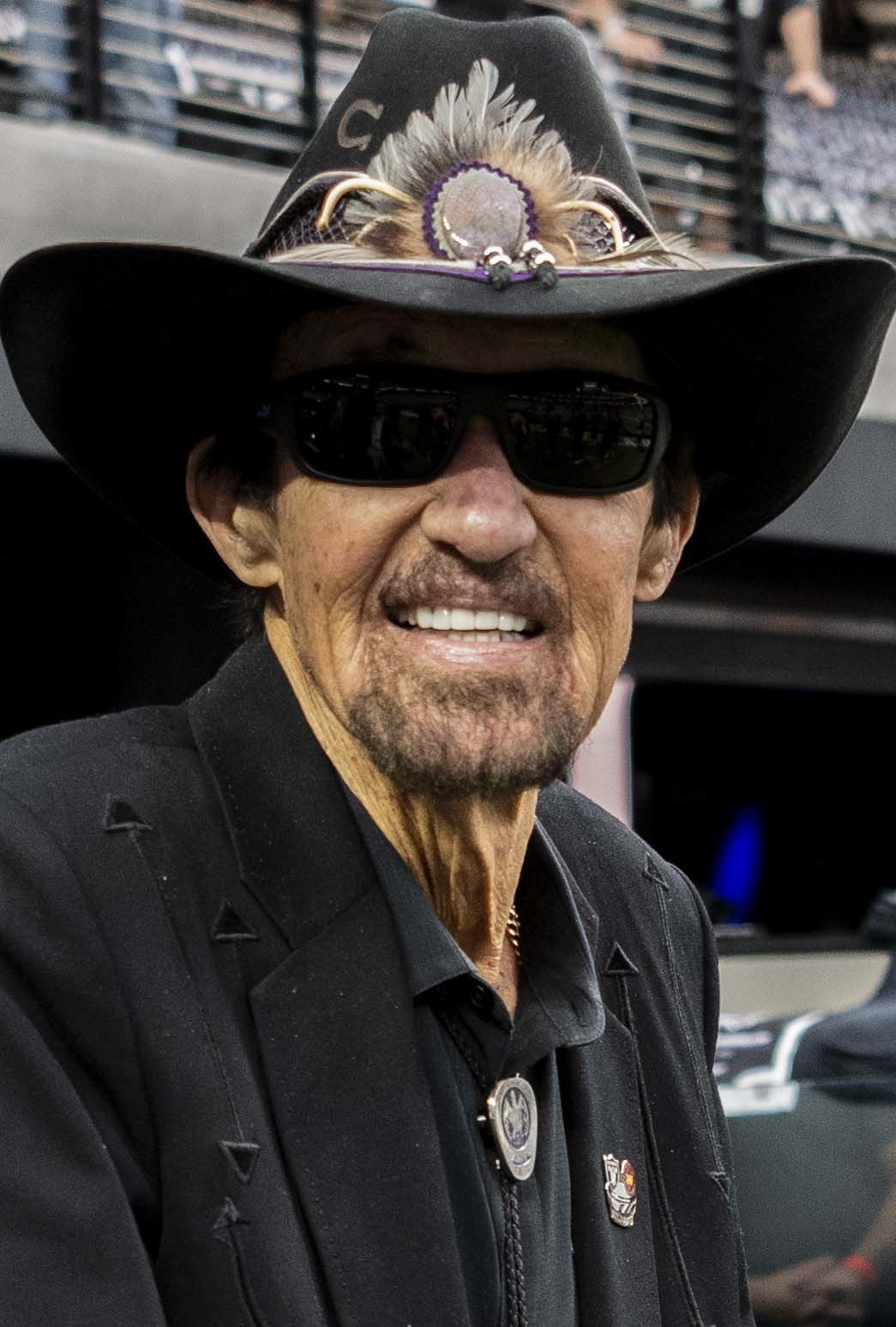 Richard Lee Petty (born July 2, 1937), nicknamed "The King", is an American former stock car racing driver who raced from 1958 to 1992 in the former NASCAR Grand National and Winston Cup Series (now called the NASCAR Cup Series), most notably driving the No. 43 Plymouth/Pontiac for Petty Enterprises. He was the first driver to win the Cup Series championship seven times (a record now tied with Dale Earnhardt and Jimmie Johnson), while also winning a record 200 races during his career. This included winning the Daytona 500 a record seven times and winning a record 27 races (10 of them consecutively) in one season (1967). Statistically, he is the most accomplished driver in the history of the sport, and is one of the most respected figures in motorsports as a whole. Petty remains very active in the sport as both a NASCAR team owner (Petty GMS Motorsports) in the Cup Series, and owner of Petty's Garage (car restoration and modification shop) in Level Cross, North Carolina.

During his 35-year career, Petty collected a record number of poles (123) and over 700 top 10 finishes in a record 1,184 starts, including 513 consecutive starts from 1971 to 1989. Petty was the first driver to win in his 500th race start, being joined by Matt Kenseth in 2013. He was inducted into the inaugural class of the NASCAR Hall of Fame in 2010. Petty is a second-generation driver. His father, Lee Petty, won the first Daytona 500 in 1959 and was also a three-time NASCAR champion.

His son Kyle was also a NASCAR driver. His grandson, Adam (Kyle's son), was killed in a practice crash at New Hampshire Motor Speedway on May 12, 2000, five weeks after Lee's death. Adam's brother Austin works on day-to-day operations of the Victory Junction Gang Camp, a Hole in the Wall Gang Camp established by the Pettys after Adam's death. Petty married Lynda Owens in 1958. She died on March 25, 2014, at her home in Level Cross, North Carolina at age 72, after a long battle with cancer. They had four children—Kyle Petty, Sharon Petty-Farlow, Lisa Petty-Luck, and Rebecca Petty-Moffit. The family resides in Petty's home town of Level Cross, North Carolina.

The Richard Petty Museum was formerly in nearby Randleman, North Carolina but moved back to its original location in Level Cross in March 2014. He has also made an appearance in ''Cars'' (as well as Cars 3) as The King, a character partially based on himself, where in the movie, the character is looking forward to winning his last race before retirement. Provided by Wikipedia 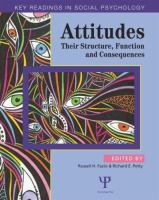