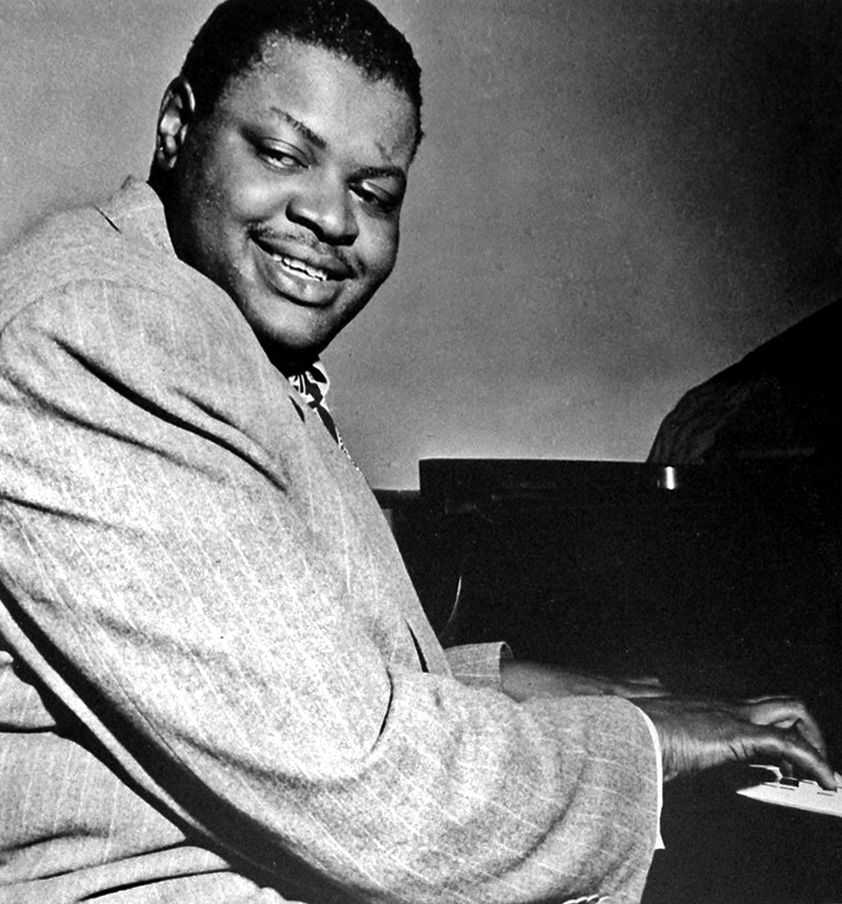 Oscar Emmanuel Peterson (August 15, 1925 – December 23, 2007) was a Canadian virtuoso jazz pianist and composer. Considered one of the greatest jazz pianists of all time, Peterson released more than 200 recordings, won seven Grammy Awards, as well as a lifetime achievement award from the Recording Academy, and received numerous other awards and honours. He played thousands of concerts worldwide in a career lasting more than 60 years. He was called the "Maharaja of the keyboard" by Duke Ellington, simply "O.P." by his friends, and informally in the jazz community as "the King of inside swing". Provided by Wikipedia
Showing 1 - 20 results of 176 for search 'Peterson, Oscar, 1925-2007.', query time: 0.03s Refine Results
1