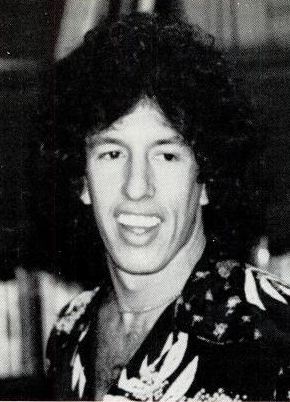 Richard Perry (born June 18, 1942) is an American record producer. He began as a performer in his adolescence. After graduating from college he rose through the late 1960s and early 1970s to become a successful and popular record producer with more than 12 gold records to his credit by 1982. From 1978 to 1983, he ran his own record label, Planet Records, which scored a string of hits with the main act on its roster, pop/R&B group The Pointer Sisters. After Planet's sale to RCA Records, Perry continued his work in the music industry as an independent producer. With hit records stretching from the 1960s through the 2000s, his successful modern releases include albums by Rod Stewart and Carly Simon. Provided by Wikipedia
Showing 1 - 3 results of 3 for search 'Perry, Richard, 1909-', query time: 0.02s Refine Results
1