Peet joined Disney in 1937 and worked first on ''Snow White and the Seven Dwarfs'' (1937) near the end of its production. Progressively, his involvement in the Disney studio's animated feature films and shorts increased, and he remained there until early in the development of ''The Jungle Book'' (1967). A row with Walt Disney over the direction of the project led to a permanent personal break. 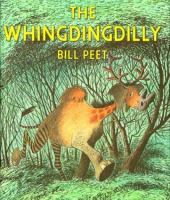 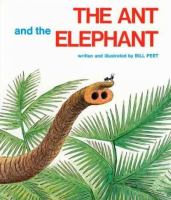 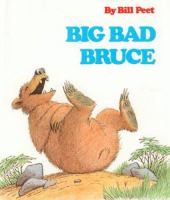 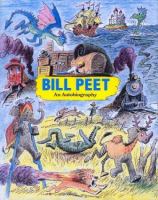 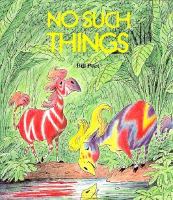 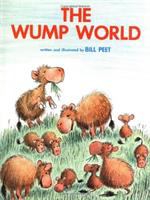 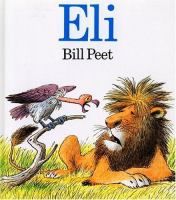