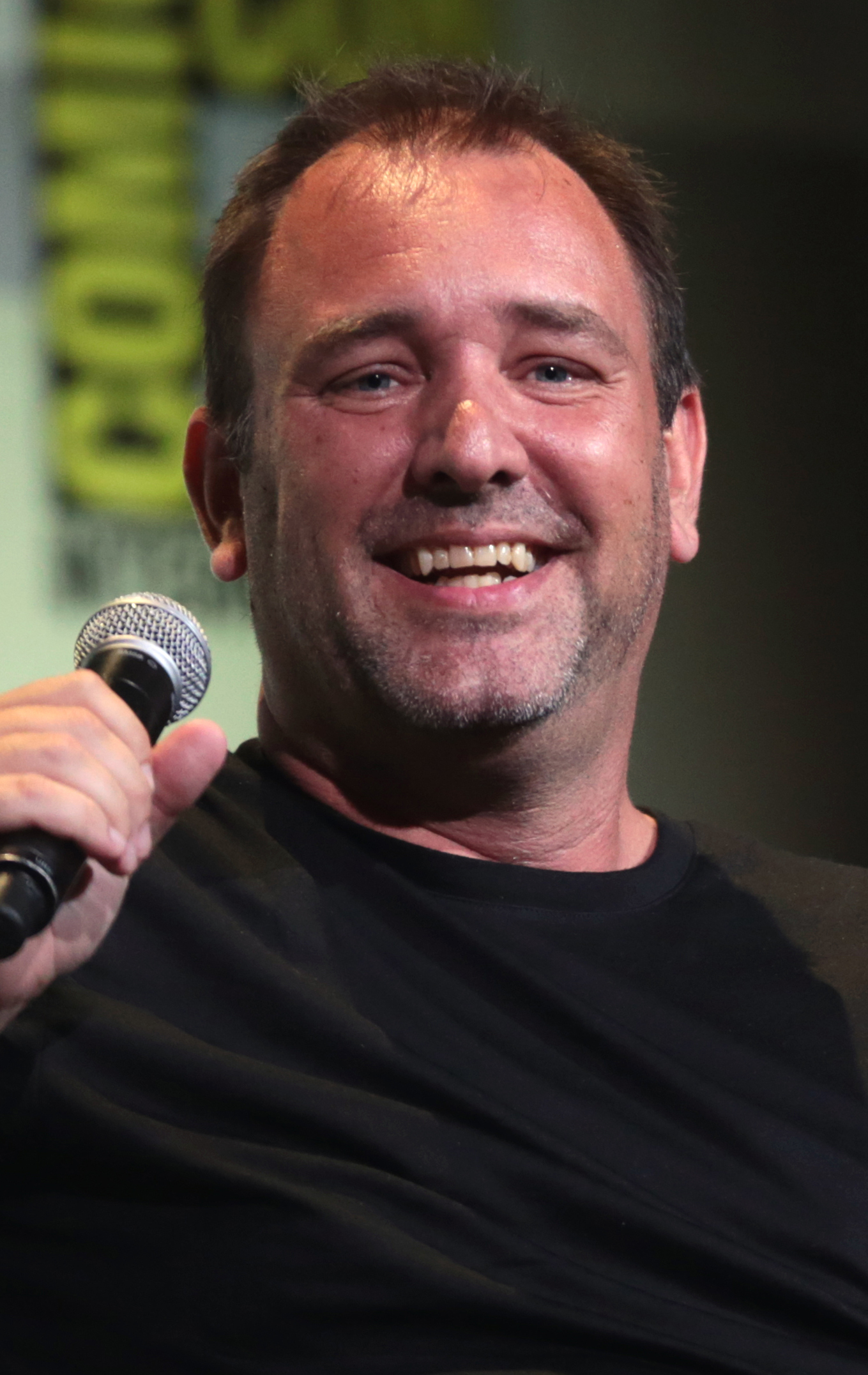 Randolph Severn "Trey" Parker III (born October 19, 1969) is an American actor, animator, filmmaker, and composer. He is known for co-creating ''South Park'' (since 1997) and ''The Book of Mormon'' (2011) with his creative partner Matt Stone. Parker was interested in film and music as a child and at high school and attended the University of Colorado Boulder, where he met Stone. The two collaborated on various short films. They also co-wrote and co-starred in the feature-length musical ''Cannibal! The Musical'' (1993).

Parker and Stone moved to Los Angeles and wrote their second film, ''Orgazmo'' (1997). Before the premiere of the film, ''South Park'' premiered on Comedy Central in August 1997. The duo possess full creative control of the show, and have produced music and video games based on it. A film based on the series, ''South Park: Bigger, Longer & Uncut'' (1999), received good reviews from both critics and fans. Parker went on to write, produce, direct, and star in the satirical action film ''Team America: World Police'' (2004), and, after several years of development, ''The Book of Mormon'' premiered on Broadway to good reviews.

Parker has received five Primetime Emmy Awards for his work on ''South Park'', four Tony Awards and a Grammy Award for ''The Book of Mormon'', and an Academy Award nomination for the song "Blame Canada" from the ''South Park: Bigger, Longer & Uncut'' movie, co-written with Marc Shaiman. Provided by Wikipedia 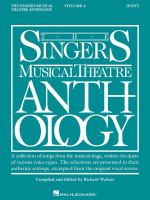 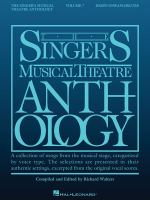 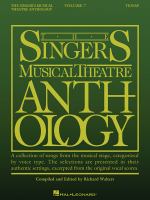