Jay Parini (born April 2, 1948) is an American writer and academic. He is known for novels, poetry, biography, screenplays and criticism.

Having published novels about Leo Tolstoy, Walter Benjamin, and Herman Melville, Jay Parini is regarded as one of the leading innovators in the genre of biographical fiction. "While Parini’s contributions to American letters are many and varied, as he is a first-rate poet, a well-respected critic, and a masterful novelist," writes Michael Lackey. "He is a pioneer, as both a practitioner and theoretician, in the genre of the biographical novel." Provided by Wikipedia 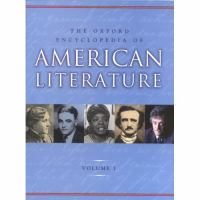 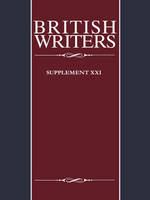