Nick Page is a fictional character from the Australian soap opera ''Neighbours'', played by Mark Stevens. He made his first screen appearance during the episode broadcast on 22 July 1988. Stevens auditioned for the role alongside forty other actors and successfully made it through screen-tests. Nick is characterised as a tough orphan who is made homeless following the death of his grandmother. Nick is also portrayed as problematic and wayward, causing trouble for other characters in the show. Stevens has stated in different interviews that he self-identifies with Nick's tough persona. Writers created stories for Nick which eventually lead to him becoming a "nicer" character.

His stories see him fostered by Helen Daniels (Anne Haddy) and moving in with her family. Writers also developed a relationship story with Sharon Davies (Jessica Muschamp), and the duo often cause trouble in the neighbourhood. Nick has aspirations of becoming an artist which helps change his bad behaviour. Other stories include his friendship with Todd Landers (Kristian Schmid) and being diagnosed with meningitis. Stevens was later written out of the show and his exit story portrays Nick leaving to take an art scholarship in London. Nick last appeared in the episode broadcast on 14 March 1990. Provided by Wikipedia 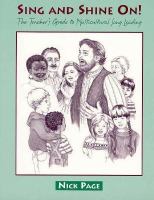 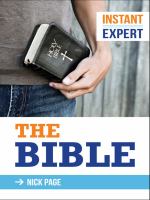