Mary Pope Osborne (born May 20, 1949) is an American author of children's books. She is best known as the author of the ''Magic Tree House'' series, which sold more than 134 million copies worldwide. Both the series and Osborne have won awards, sometimes for Osborne's charitable efforts at promoting children's literacy. One of four children, Osborne moved around in her childhood before attending the University of North Carolina. Following college, Osborne traveled before moving to New York City. She somewhat spontaneously began to write, with her first book being published in 1982. She would go on to write a variety of other kinds of children's and young adult books before starting the Magic Tree House series in 1992. Osborne's sister Natalie Pope Boyce has written several compendium books to the Magic Tree House series, sometimes with Osborne's husband Will. Provided by Wikipedia
1 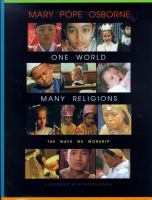 One world, many religions : the ways we worship / by Mary Pope Osborne.
by Osborne, Mary Pope.
Published 1996
Call Number: Loading... 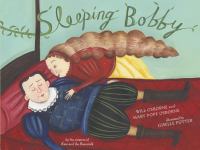 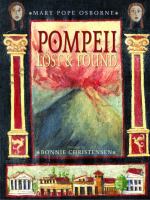 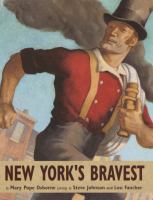 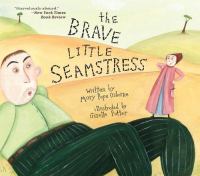