Jan Ormerod (23 September 1946 – 23 January 2013), born Janet Louise Hendry, was an Australian illustrator of children's books. She first came to prominence from her wordless picture book ''Sunshine'' which won the 1982 Mother Goose Award. Her work was noted for its ability to remove clutter to tell a simple story that young children could enjoy, employing flat colours and clean lines. She produced work for more than 50 books throughout her career, including publications by other authors, such as a 1987 edition of J. M. Barrie's ''Peter Pan'' and David Lloyd's retelling of "The Frog Prince". Ormerod began her illustrative career in Britain after moving to England in 1980, but she returned to themes connected to her home country with ''Lizzie Nonsense'' (2004), ''Water Witcher'' (2008) and the award-winning ''Shake a Leg'' (2011) for Aboriginal writer Boori Monty Pryor. Provided by Wikipedia
1 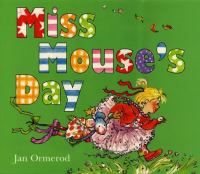 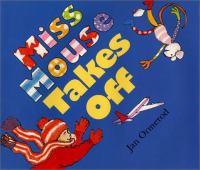 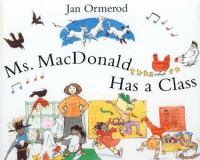 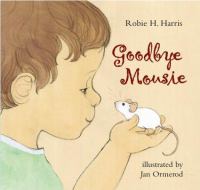