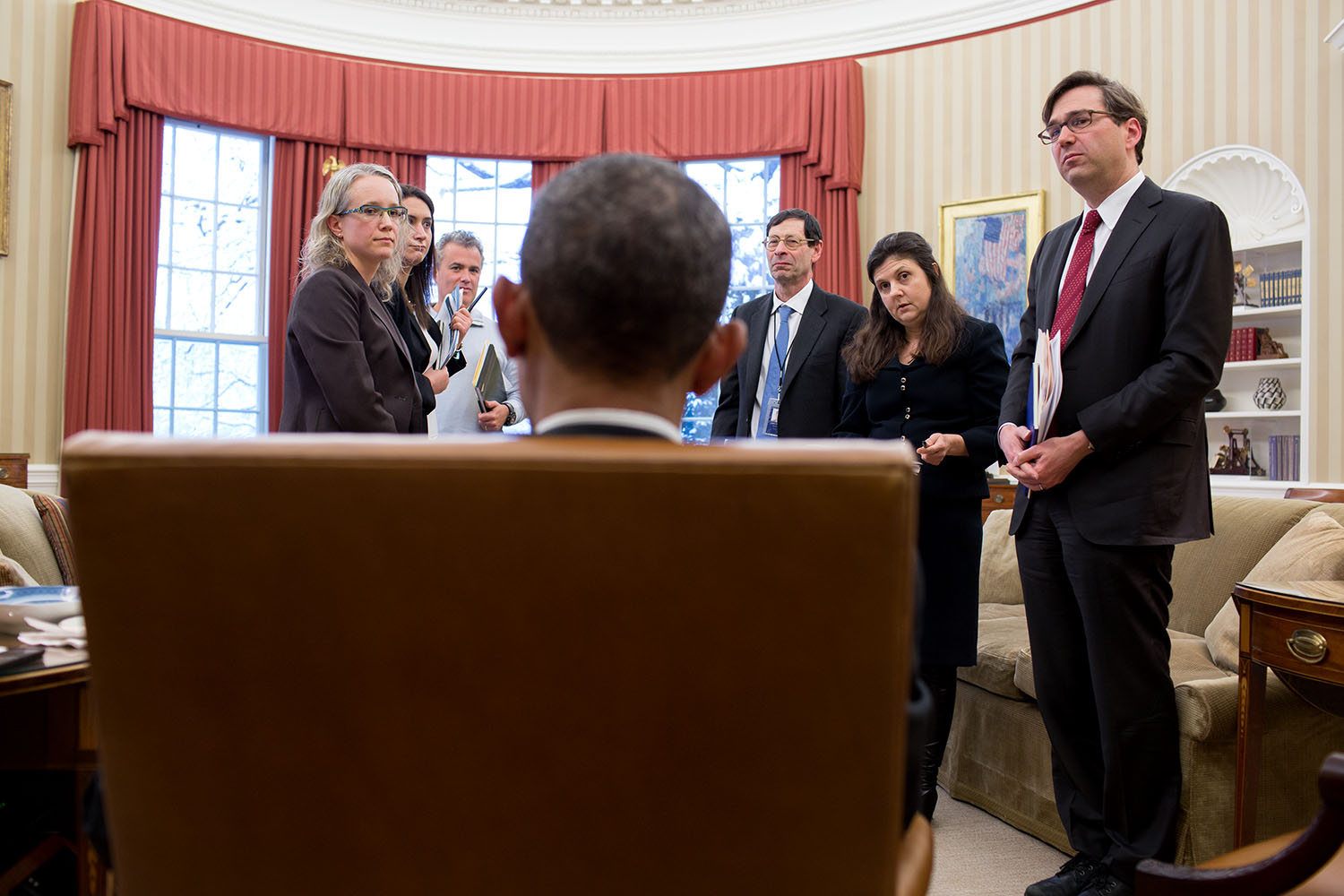 Maurice Moses "Maury" Obstfeld (born 1952) is a professor of economics at the University of California, Berkeley and previously Chief Economist at the International Monetary Fund. He is also a nonresident senior fellow at the Peterson Institute for International Economics.

He is well known for his work in international economics. He is among the most influential economists in the world according to IDEAS/RePEc. He graduated from University of Pennsylvania ''summa cum laude'', Cambridge and MIT, where received his Ph.D. in 1979. Director of the Center for International and Development Economic Research (CIDER). He joined Berkeley in 1989 as a professor, following appointments at Columbia (1979–1986) and the University of Pennsylvania (1986–1989). He was also a visiting professor at Harvard between 1989 and 1991. Obstfeld serves as honorary advisor to the Bank of Japan's Institute of Monetary and Economic Studies. Among Obstfeld's honors are the Carroll Round Keynote Lecture, Woodward Lecture, and Bernhard Harms Prize and Lecture in 2004. Obstfeld is a Fellow of the Econometric Society and the American Academy of Arts and Sciences. He is active as a research Fellow of CEPR, a research associate at NBER, and an International Research Fellow at the Kiel Institute for the World Economy.

On June 3, 2014, the White House announced that Obstfeld would join the Council of Economic Advisers as lead macroeconomist.

On July 20, 2015, Christine Lagarde, Managing Director of the International Monetary Fund (IMF), announced her intention to appoint Obstfeld as Economic Counsellor and Director of the IMF’s Research Department. Obstfeld succeeds Olivier Blanchard whose retirement was announced previously. He began his work at the Fund on September 8, 2015. Provided by Wikipedia 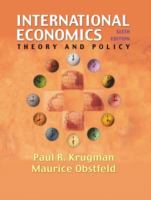 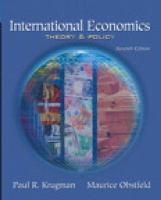 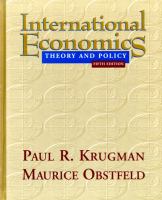