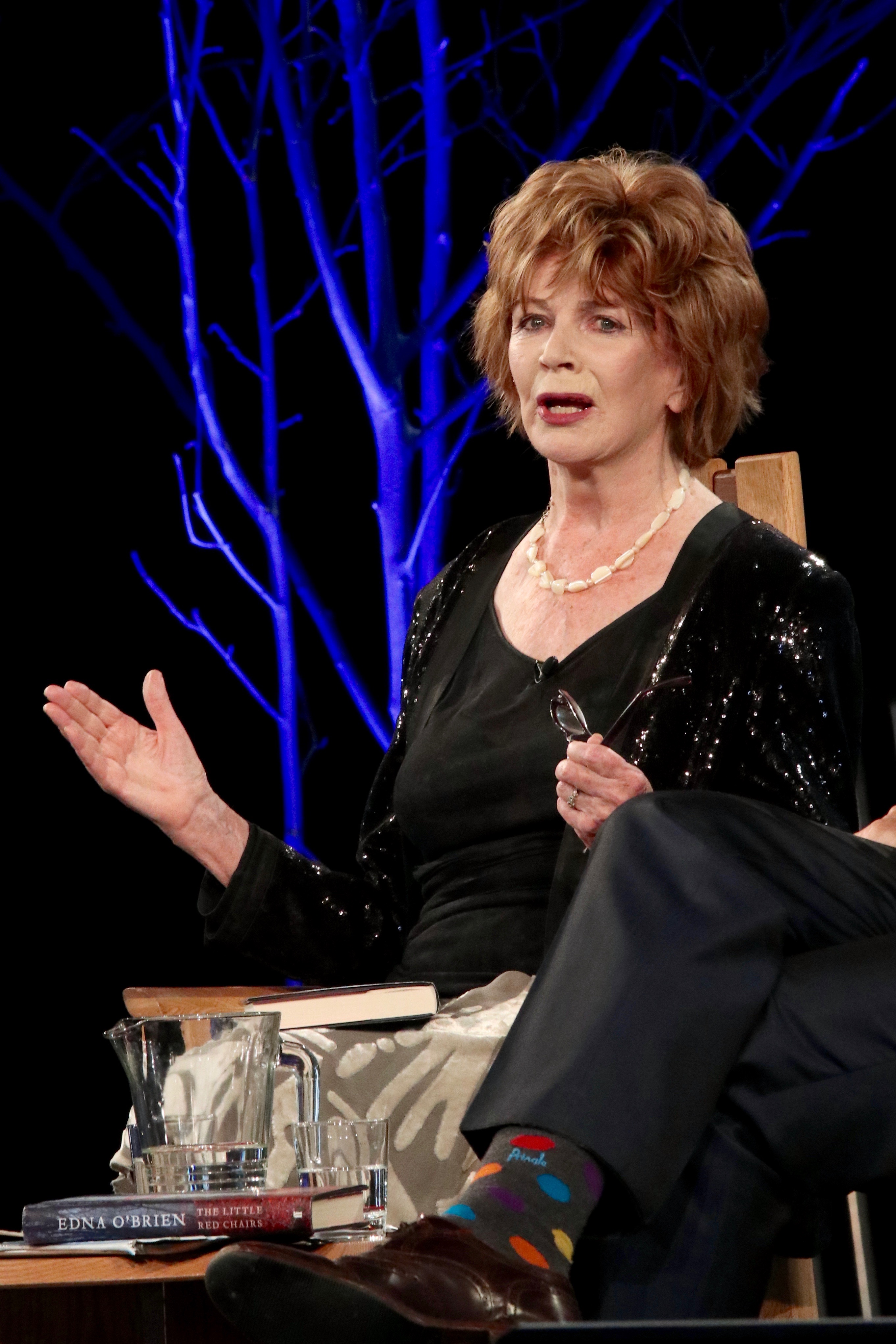 '''Josephine Edna O'Brien''' (born 15 December 1930) is an Irish novelist, memoirist, playwright, poet and short-story writer. Philip Roth described her as "the most gifted woman now writing in English", while a former President of Ireland, Mary Robinson, cited her as "one of the great creative writers of her generation".

O'Brien's works often revolve around the inner feelings of women, and their problems in relating to men, and to society as a whole. Her first novel, ''The Country Girls'' (1960), is often credited with breaking silence on sexual matters and social issues during a repressive period in Ireland following World War II. The book was banned, burned and denounced from the pulpit.

O'Brien received the Irish PEN Award in 2001. ''Saints and Sinners'' won the 2011 Frank O'Connor International Short Story Award, the world's richest prize for a short-story collection. Faber and Faber published her memoir, ''Country Girl'', in 2012. In 2015, she was bestowed Saoi by the Aosdána. O'Brien lives in London. Provided by Wikipedia 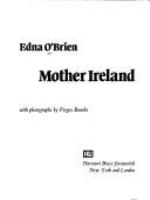