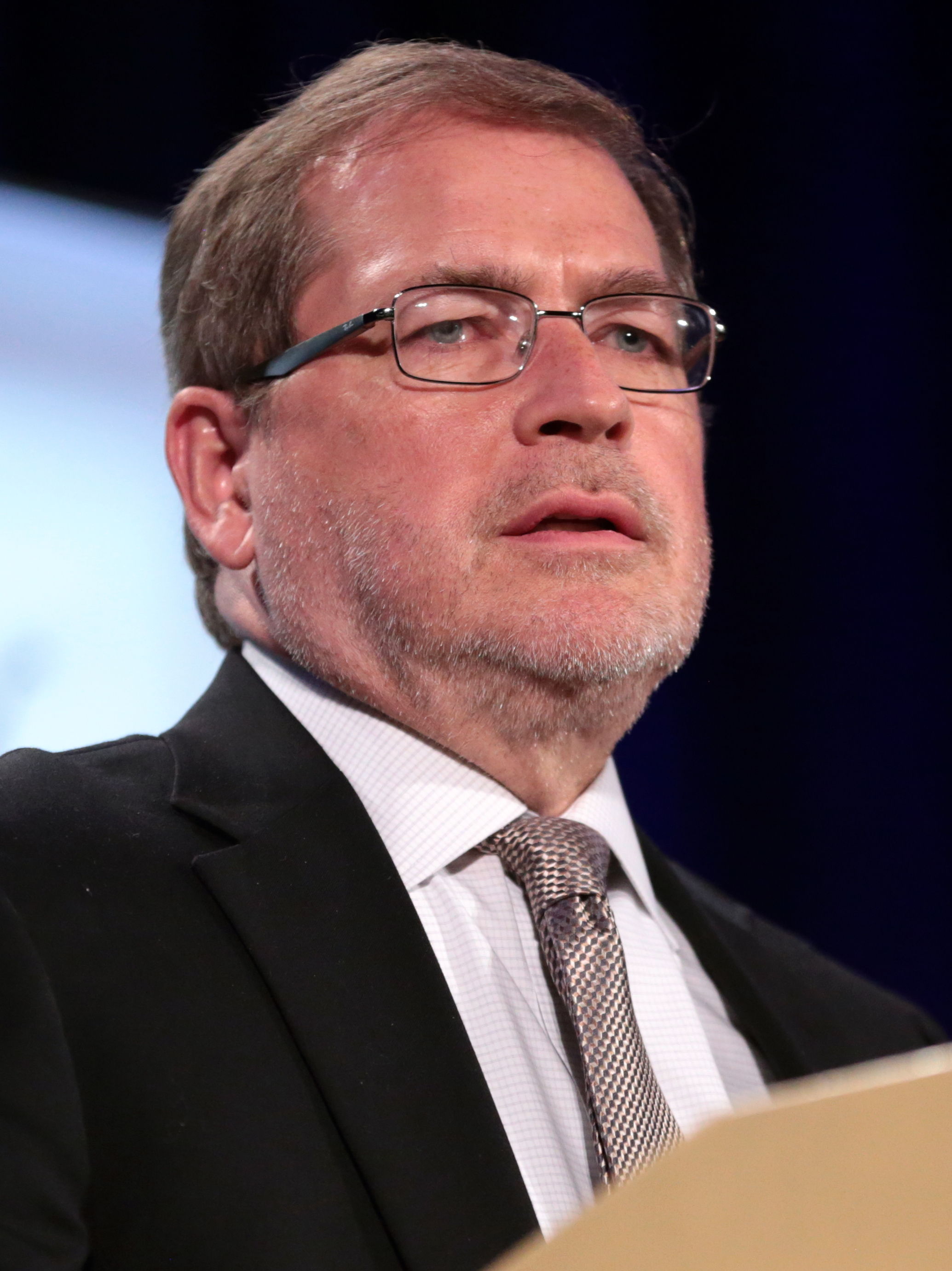 Grover Glenn Norquist (born October 19, 1956) is an American political activist and tax reduction advocate who is founder and president of Americans for Tax Reform, an organization that opposes all tax increases. A Republican, he is the primary promoter of the Taxpayer Protection Pledge, a pledge signed by lawmakers who agree to oppose increases in marginal income tax rates for individuals and businesses, as well as net reductions or eliminations of deductions and credits without a matching reduced tax rate. Prior to the November 2012 election, the pledge was signed by 95% of all Republican members of Congress and all but one of the candidates running for the 2012 Republican presidential nomination. Provided by Wikipedia
Showing 1 - 2 results of 2 for search 'Norquist, Grover Glenn,', query time: 0.35s Refine Results
1

Leave us alone : getting the governments hands off our money, our guns, our lives /
by Norquist, Grover Glenn.
Published 2008
Call Number: Loading...

A u-turn on the road to serfdom : prospects for reducing the size of the state /
by Norquist, Grover Glenn
Published 2014
Call Number: Loading...
Located: Loading...
CONNECT