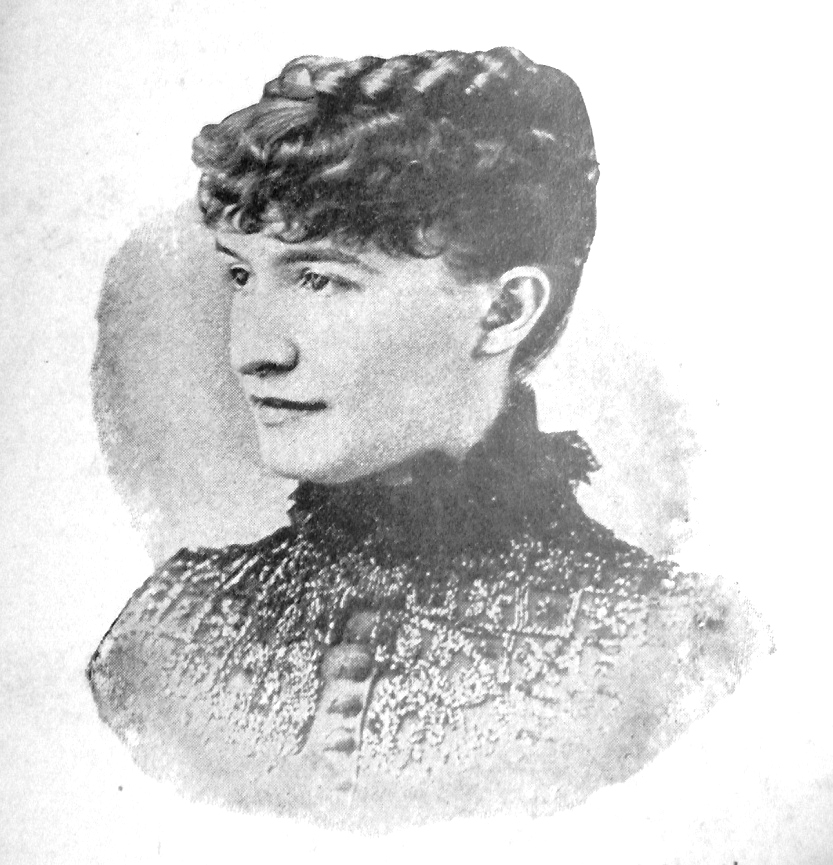 Mary Noailles Murfree (January 24, 1850 – July 31, 1922) was an American fiction writer of novels and short stories who wrote under the pen name Charles Egbert Craddock. She is considered by many to be Appalachia's first significant female writer and her work a necessity for the study of Appalachian literature, although a number of characters in her work reinforce negative stereotypes about the region. She has been favorably compared to Bret Harte and Sarah Orne Jewett, creating post-Civil War American local-color literature.

The town of Murfreesboro, Tennessee, is named after Murfree's great-grandfather Colonel Hardy Murfree, who fought in the Revolutionary War. Provided by Wikipedia