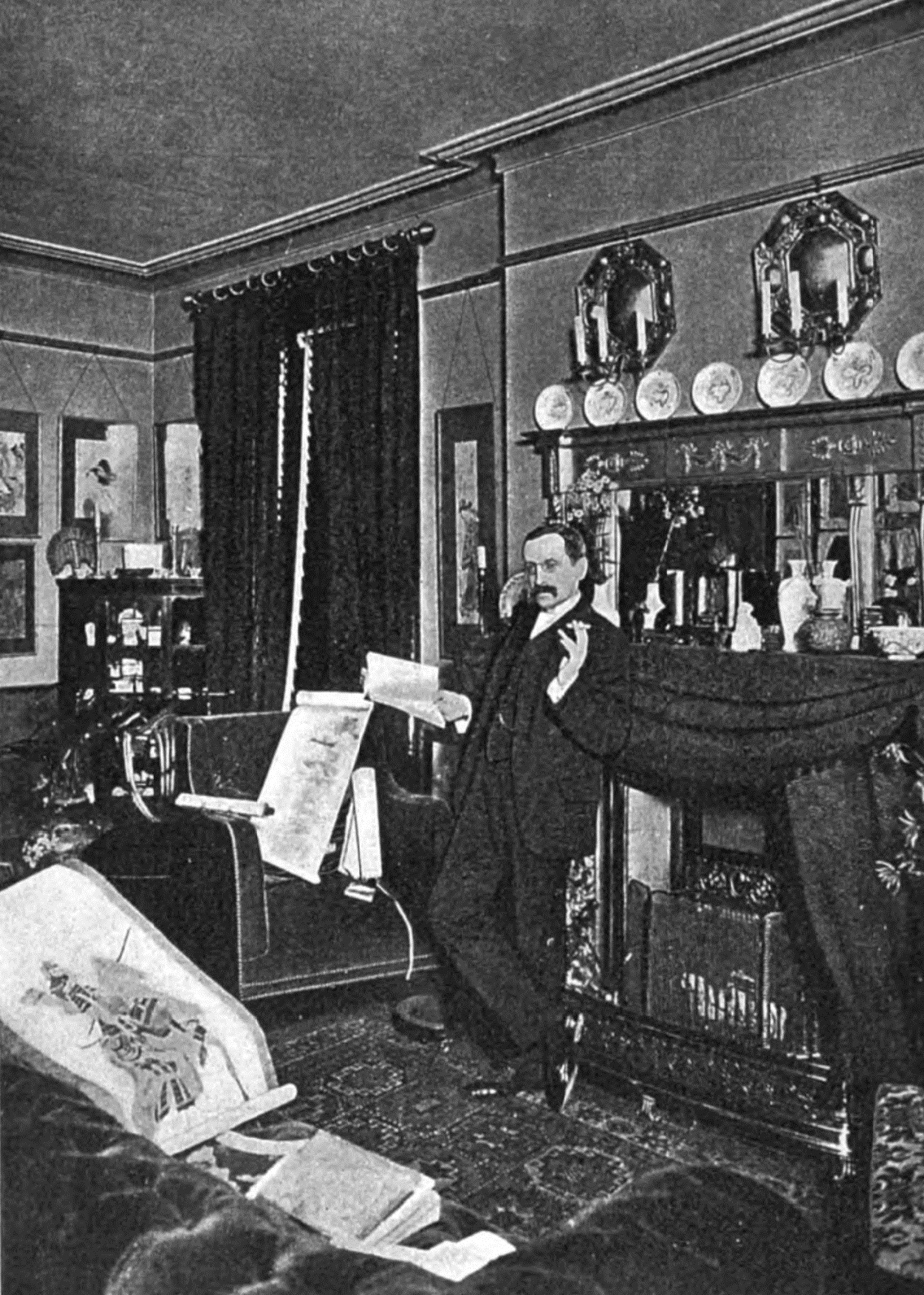 Arthur George Morrison (1 November 18634 December 1945) was an English writer and journalist known for his realistic novels and stories about working-class life in London's East End, and for his detective stories, featuring the detective Martin Hewitt. He also collected Japanese art and published several works on the subject. Much of his collection entered the British Museum, through both purchase and bequest. Morrison's best known work of fiction is his novel ''A Child of the Jago'' (1896). Provided by Wikipedia
1