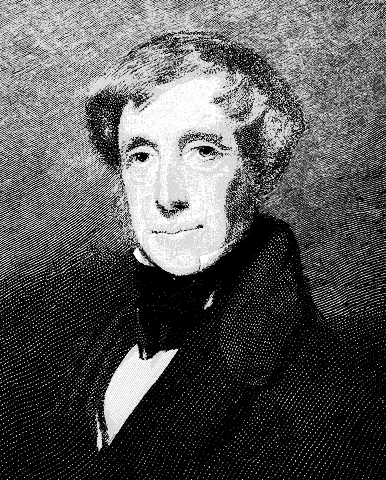 Clement Clarke Moore (July 15, 1779 – July 10, 1863) was an American writer and Professor of Oriental and Greek Literature, as well as Divinity and Biblical Learning, at the General Theological Seminary of the Protestant Episcopal Church, in New York City. The seminary was developed on land donated by Moore and it continues on this site at Ninth Avenue between 20th and 21st streets, in an area known as Chelsea Square. Moore's connection with the seminary continued for more than 25 years.

Moore gained considerable wealth by subdividing and developing other parts of his large inherited estate in what became known as the residential neighborhood of Chelsea. Before this, the urbanized part of the city ended at Houston Street on Manhattan island. For 10 years, Moore also served as a board member of the New York Institution for the Blind.

He is credited and is most widely known as the author of the Christmas poem "A Visit from St. Nicholas", first published anonymously in 1823. It later became widely known as "'Twas the Night Before Christmas" and has been published in numerous illustrated versions in various languages. Scholars debate the identity of the author, calling on textual and handwriting analysis as well as other historical sources. Provided by Wikipedia 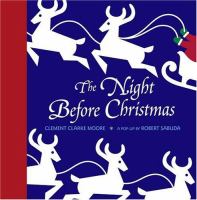 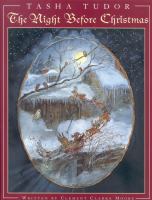 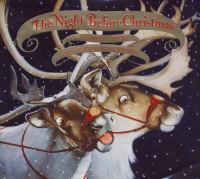 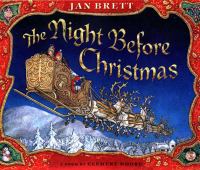 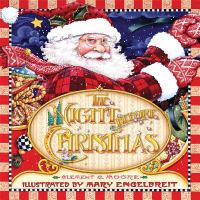 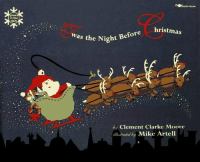 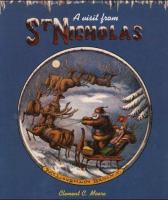 The early history of Columbia College; an address delivered before the alumni on May 4, 1825,
by Moore, Clement Clarke, 1779-1863.
Published 1940
Call Number: Loading...
Located: Loading...
Book Loading...
Add to Book Bag Remove from Book Bag
Save to List

Observations upon certain passages in Mr. Jefferson's Notes on Virginia / which appear to have a tendency to subvert religion, and establish a false philosophy.
by Moore, Clement Clarke, 1779-1863.
Published 1804
Call Number: Loading...
Located: Loading...
Microfilm Book Loading...
Add to Book Bag Remove from Book Bag
Save to List 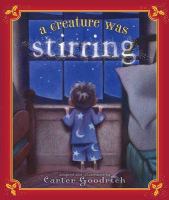 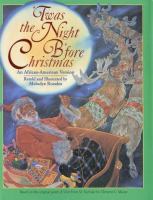