Bruce McMillan (May 10, 1947- ) is a contemporary American author of children books, photo-illustrator and watercolor artist living in Shapleigh, Maine. Born in Massachusetts, he grew up in Bangor, and Kennebunk, Maine. He received a degree in biology from the University of Maine. In addition to his 45 children's books, seven of them set in Iceland, he has authored two books of humor, ''Punography'', featured in ''Life'' magazine, and ''Punography Too''. His interest in biology is often reflected in his books' topics. He has published three genres of children's picture books - concept books, nonfiction, and fiction. In 2006, he was honored by the Maine Library Association with the [https://www.mainelibraries.org/page-1580106 Katahdin Award] honoring his outstanding body of work of children's literature in Maine.

McMillan's watercolor art has been in numerous juried shows in New England and Iceland. His [https://www.pressherald.com/2018/03/18/captivated-by-curling-maine-artist-captures-the-likeness-and-attention-of-the-u-s-olympic-team/ 2018 Winter Olympics curling watercolors] were a two-page feature in the Maine ''Sunday Telegram'' Arts Section. His watercolor ''Browns Head Light Vinalhaven'' was Best in Show at the Port Clyde (Maine) Art Gallery Third Annual Invitational 10 x 10 Show in 2017. His watercolors are in private collections in the US, Canada, Iceland, and Switzerland.

McMillan was honored with a permanent corner in the Springvale (Maine) Public Library's Children's Room, [https://www.springvalelibrary.org/mcmillan The Bruce McMillan Corner], where nine of his original photo-illustrations from ''Grandfather's Trolley'' are on permanent display.

McMillan has taught writing, illustrating, and publishing children's picture books for the Professional Development division open to the public at the University of Southern Maine and the University of New Hampshire (where he taught for 40 years), with students successfully published by major US publishers. He has spoken at hundreds of schools and conferences in the US.

"My publishing success with books, creating those playful learning tools for children, as a writer, as a photographer, as a teacher, has its roots in the patient, almost invisible, nurturing from boy to adult of my wise father, Frank Harold McMillan, Jr." -Bruce McMillan, November 7, 2021 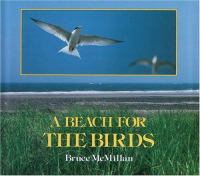 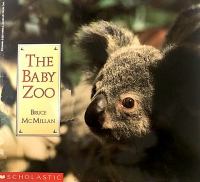 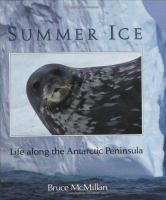 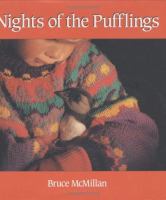 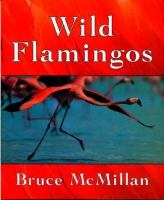 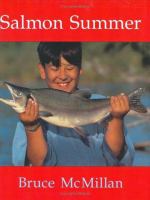 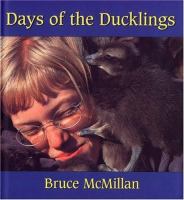 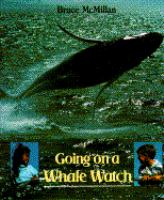 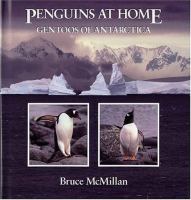 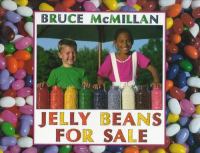 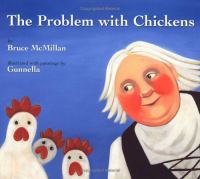