McKissack lived in St. Louis. In addition to her solo work, McKissack co-wrote many books with her husband, Fredrick, with whom she also co-won the Regina Medal in 1998. Fredrick died in April 2013 at the age of 73.

Patricia McKissack was also a board member of the National Children's Book and Literacy Alliance, a national not-for-profit that actively advocates for literacy, literature, and libraries. 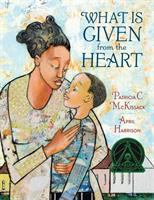 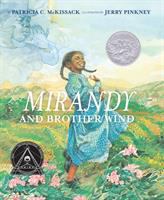 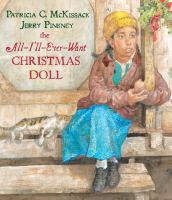 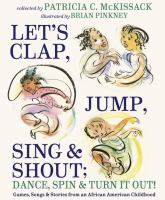