Patrick McDonnell (born March 17, 1956) is a cartoonist, author, and playwright. He is the creator of the daily comic strip ''Mutts'', syndicated since 1994. Prior to creating ''Mutts'', he began a career as a prolific magazine illustrator, and would frequently include a dog in the backgrounds of his drawings.

McDonnell's picture book, ''The Gift of Nothing'', was adapted as a musical for the Kennedy Center stage, as was his picture book about the childhood of Jane Goodall, ''Me... Jane'', which won a Caldecott Honor in 2012. His work has been animated for television commercials, most notably a PSA for the NY Philharmonic. He is co-author of ''Krazy Kat: The Comic Art of George Herriman'', published in 1986 by Abrams Books.

McDonnell is involved with many animal and environmental charities. His characters have been enlisted by the United States Marines, the American Library Association, and by the Humane Society of the United States. The ''Mutts'' characters appear on the New Jersey Animal Friendly license plates, which fund state pet population programs.

He won the Harvey Award for Best Comic Strip eight times, and has been given four National Cartoonists Society Awards. Provided by Wikipedia 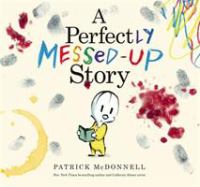 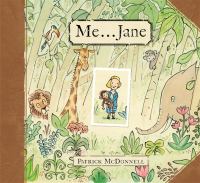 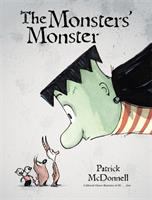 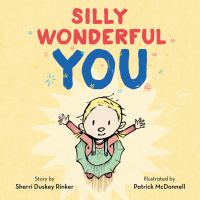 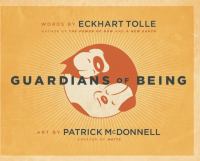