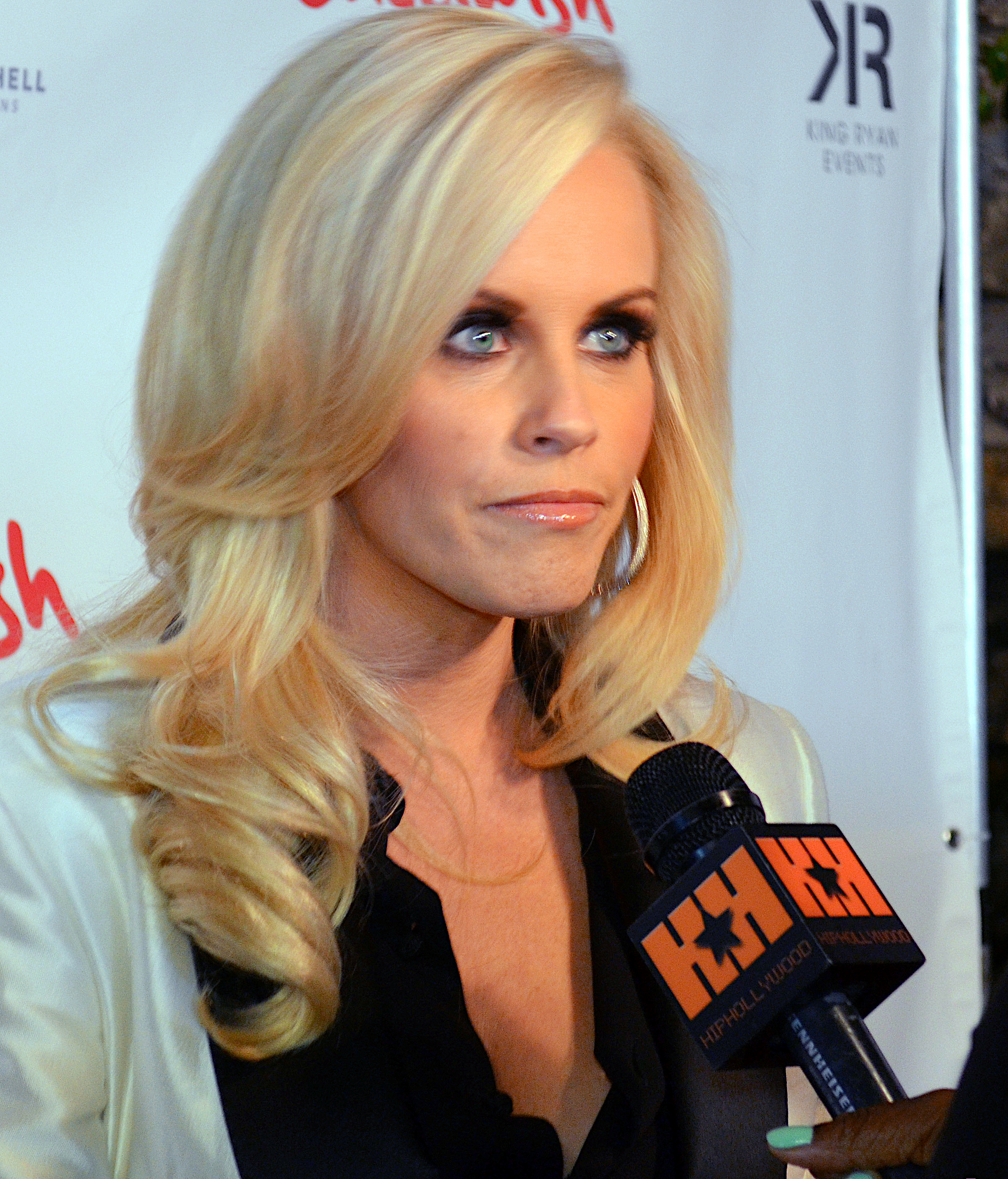 McCarthy has written several books about parenting and has promoted research into environmental causes and alternative medical treatments for autism. She has promoted the disproven idea that vaccines cause autism, and she believes that chelation therapy, a quack remedy for autism, helped cure her son of autism. McCarthy's outspoken views have attracted controversy and been considered dangerous, reckless, and uninformed. McCarthy has been described as "the nation's most prominent purveyor of anti-vaxxer ideology" and "the face of the anti-vaxx movement". Although she disputes the anti-vaccine label, saying instead that she prefers the term "pro-safe-vaccine-schedule", this self-description has been met with strong criticism. Provided by Wikipedia