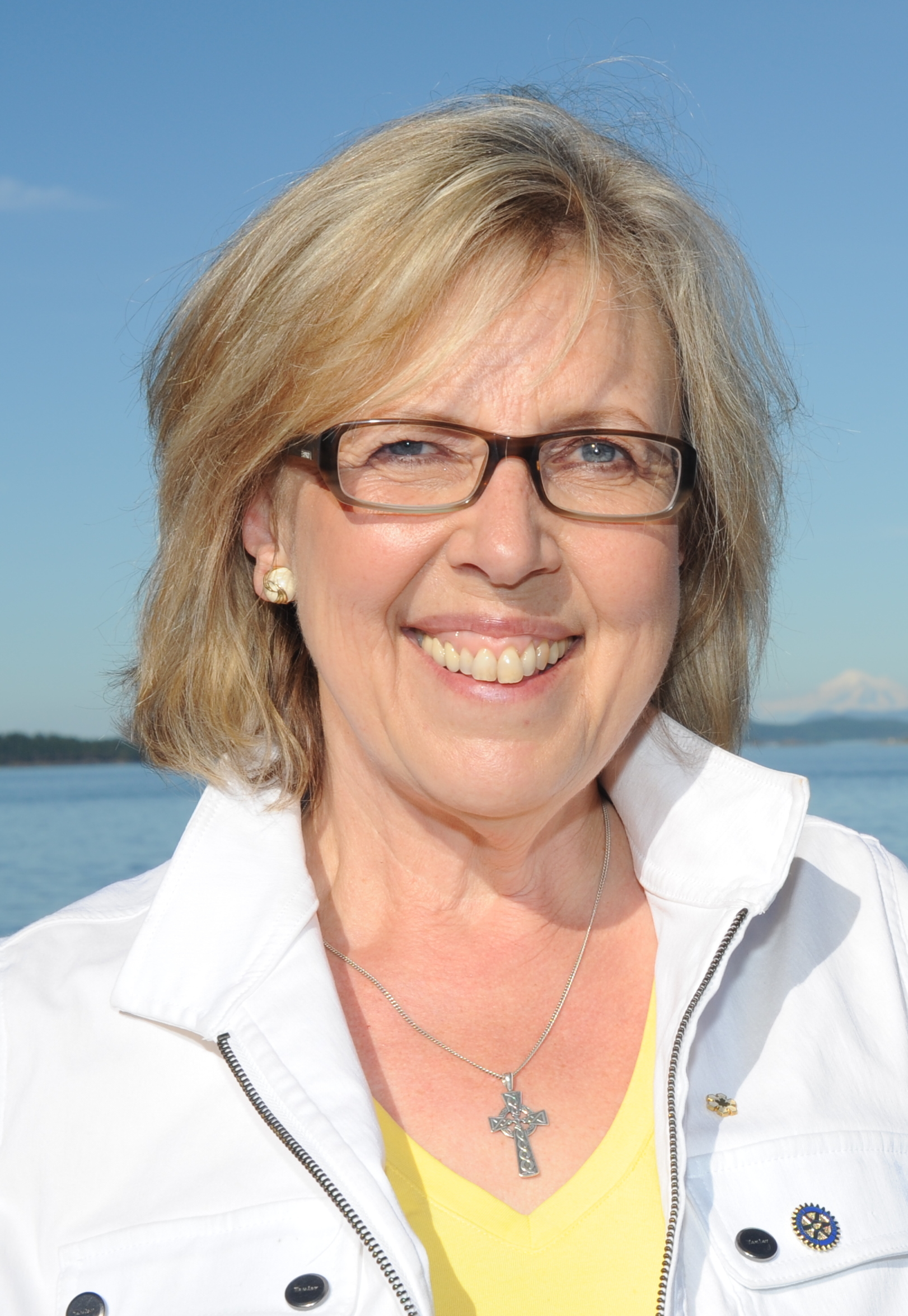 Elizabeth Evans May (born June 9, 1954) is a Canadian politician who served as Leader of the Green Party of Canada from 2006 to 2019 and has served as the Member of Parliament (MP) for Saanich—Gulf Islands since 2011. An environmentalist, author, activist and lawyer, May founded and served as the Executive Director of the Sierra Club Canada from 1989 to 2006. May was the longest serving female leader of a Canadian federal party.

Born in Hartford, Connecticut, Elizabeth May immigrated to Canada with her family as a teenager. She attended St. Francis Xavier University, graduated from Dalhousie University with a law degree in 1983, and later studied theology at Saint Paul University for which she told the ''Anglican Journal'' in a 2013 interview that she had to withdraw from the program due to conflicting schedule demands. Following her graduation from Dalhousie University, May worked as an environmental lawyer in Halifax before moving to Ottawa in 1985, joining the Public Interest Advocacy Centre as the associate general counsel. In 1986, she was named Senior Policy Advisor to Thomas McMillan, then-Environment Minister in the Progressive Conservative Mulroney government. As senior policy advisor, May was deeply involved in the negotiation of the Montreal Protocol, an international treaty designed to protect the ozone layer. She resigned on principle from the position in 1988 over permits for construction of a dam granted without environmental assessments, which were later determined to be illegal by a federal court.

In 2006, after building the Sierra Club into a nationally effective organization, May resigned to run for leadership of the Green Party of Canada, winning on the first ballot with 66% of the vote. On May 2, 2011, May became the first member of the Green Party of Canada to be elected as a Member of Parliament, defeating Conservative cabinet minister Gary Lunn with 46% of the vote in the Saanich–Gulf Islands riding. In the 2019 federal election, she was re-elected with 54% of the vote. May resigned as Green Party leader on November 4, 2019 but remains as parliamentary leader in the house.

Elizabeth May has been an officer of the Order of Canada since 2005, and has been named by the United Nations as one of the leading women environmentalists worldwide. She was named by fellow MPs as Parliamentarian of the Year 2012, Hardest Working MP 2013, Best Orator 2014, and Most Knowledgeable 2020. In 2010, ''Newsweek'' named her as one of the world's most influential women. May has written eight books; her memoir, ''Who We Are - Reflections of my Life and Canada'' was listed as a best-seller by ''The Globe and Mail''. Provided by Wikipedia

Homemaking for the handicapped; a resource book in home management for the physically handicapped and their families and for professional personnel concerned with rehabilitation
by May, Elizabeth Eckhardt, 1899-
Published 1966
Call Number: Loading...
Located: Loading...
Book Loading...
Save to List