Paul Mason may refer to: 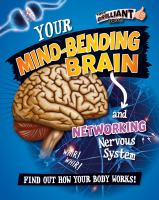 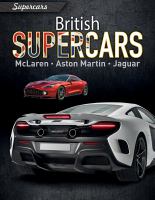 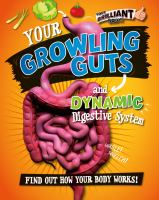 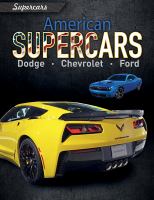 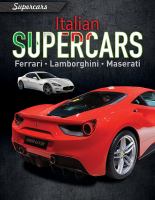 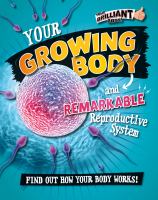 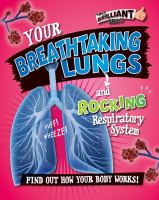 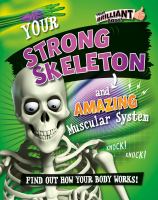 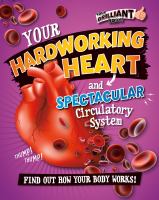 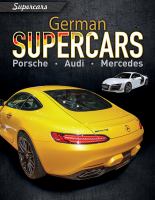