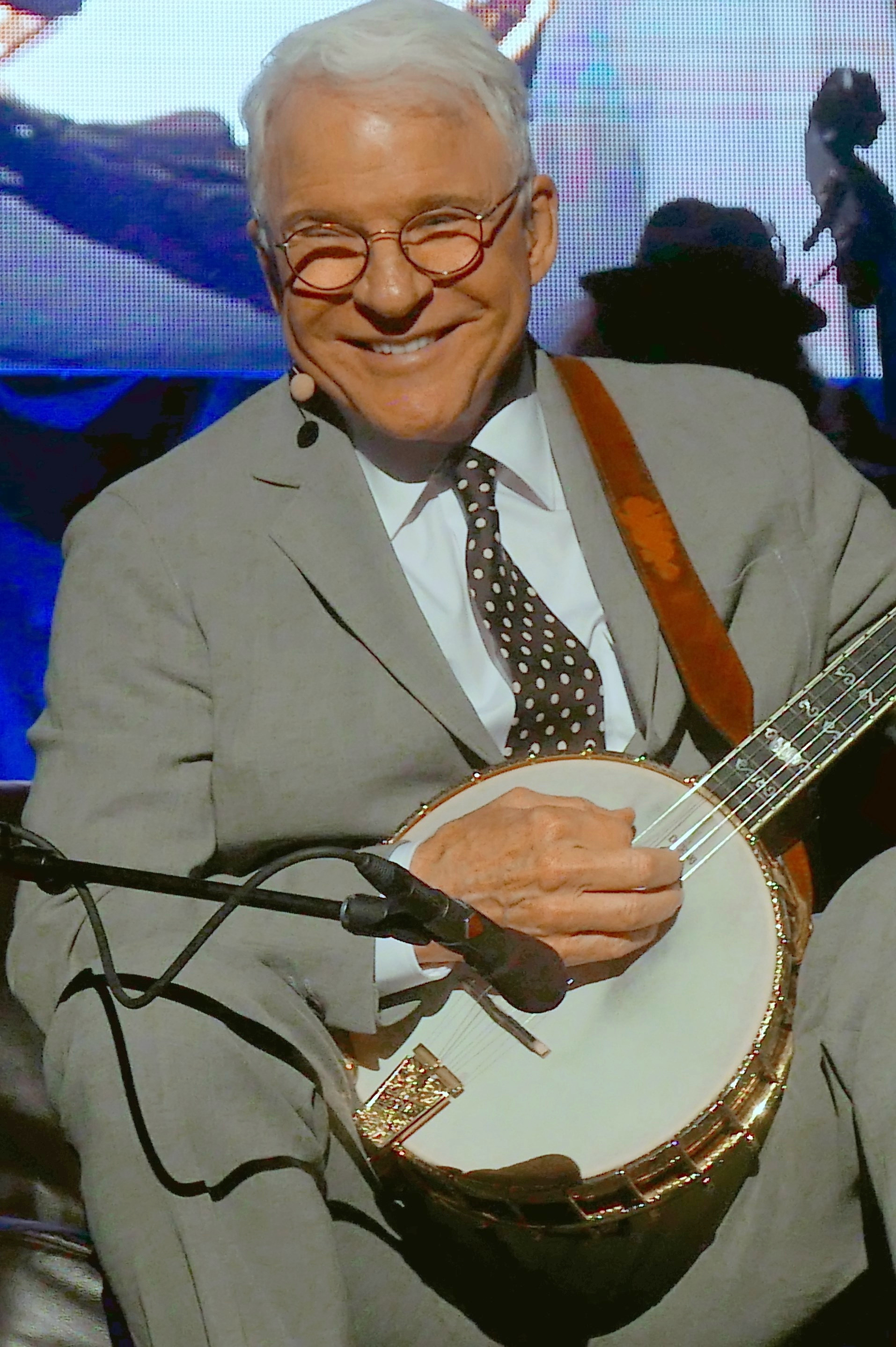 Stephen Glenn Martin (born August 14, 1945) is an American actor, comedian, writer, producer, and musician. Martin came to public notice in the 1960s as a writer for ''The Smothers Brothers Comedy Hour'', and later as a frequent host on ''Saturday Night Live''. In the 1970s, Martin performed his offbeat, absurdist comedy routines before packed houses on national tours. Since the 1980s, having branched away from comedy, Martin has become a successful actor, as well as an author, playwright, pianist, and banjo player, eventually earning Emmy, Grammy, and American Comedy awards, among other honors.

In 2004, Comedy Central ranked Martin at sixth place in a list of the 100 greatest stand-up comics. He was awarded an Honorary Academy Award at the Academy's 5th Annual Governors Awards in 2013.

While he has played banjo since an early age, and included music in his comedy routines from the beginning of his professional career, he has increasingly dedicated his career to music since the 2000s, acting less and spending much of his professional life playing banjo, recording, and touring with various bluegrass acts, including Earl Scruggs, with whom he won a Grammy for Best Country Instrumental Performance in 2002. He released his first solo music album, ''The Crow: New Songs for the 5-String Banjo'', in 2009, for which he won the Grammy Award for Best Bluegrass Album. Provided by Wikipedia 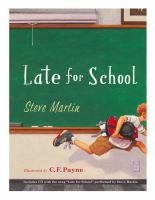 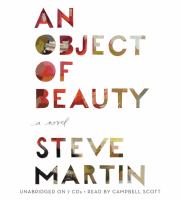 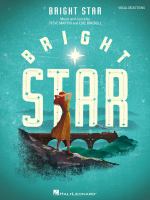