Cynthia Martin ( Cindy Martin; born 1961) is a comic book artist best known for her work on the Marvel Comics ''Star Wars'' title during its waning years in the mid-1980s. She was one of the few women working in mainstream American comics during that time.

Martin's clean lines and strong sense of movement during action scenes set her apart from other ''Star Wars'' artists of the time in addition to being one of the few women working in comics. Her work displayed the influence of Japanese manga long before it became common in American comics. Provided by Wikipedia 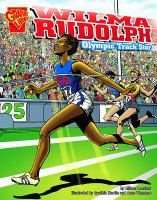 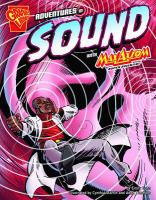