James Marshall may refer to: 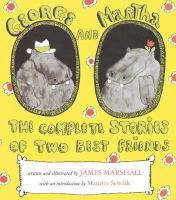 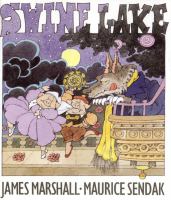 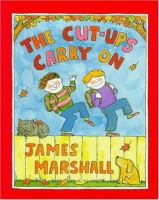 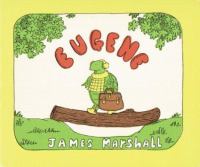 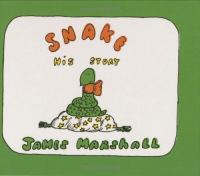 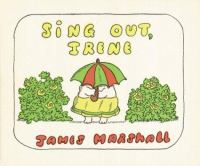 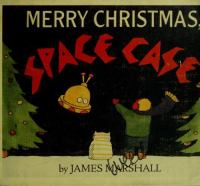 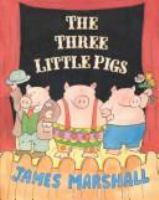 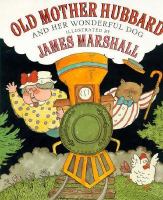 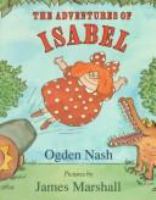 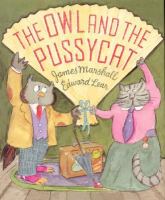 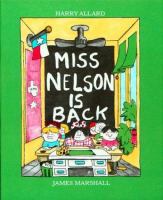