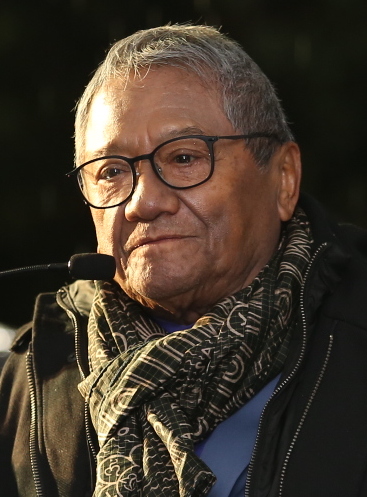 Armando Manzanero Canché (7 December 1935 – December 28, 2020) was a Mexican Mayan musician, singer, composer, actor and music producer, widely considered the premier Mexican romantic composer of the postwar era and one of the most successful composers of Latin America. He received a Grammy Lifetime Achievement Award in the United States in 2014. He was the president of the Mexican Society of Authors and Composers (Sociedad de Autores y Compositores de México). Provided by Wikipedia
1