Margaret Mahy (21 March 1936 – 23 July 2012) was a New Zealand author of children's and young adult books. Many of her story plots have strong supernatural elements but her writing concentrates on the themes of human relationships and growing up. She wrote more than 100 picture books, 40 novels and 20 collections of short stories. At her death she was one of thirty writers to win the biennial, international Hans Christian Andersen Medal for her "lasting contribution to children's literature".

Mahy won the annual Carnegie Medal from the Library Association, recognising the year's best children's book by a British subject, both for ''The Haunting'' (1982) and for ''The Changeover'' (1984). (As of 2012 seven writers have won two Carnegies, none three.) She was also a highly commended runner up for ''Memory'' (1987).

Among her children's books, ''A Lion in the Meadow'' and ''The Seven Chinese Brothers'' and ''The Man Whose Mother was a Pirate'' are considered national classics. Her novels have been translated into German, French, Spanish, Dutch, Norwegian, Danish, Swedish, Finnish, Italian, Japanese, Catalan and Afrikaans. In addition, some stories have been translated into Russian, Chinese and Icelandic. Provided by Wikipedia 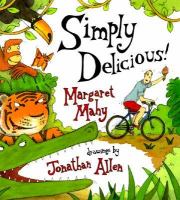 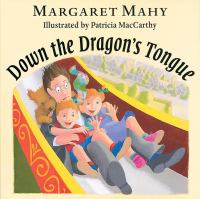 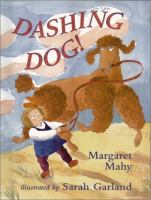 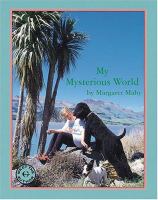 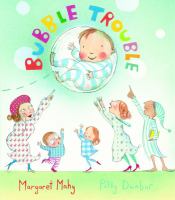 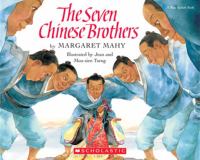 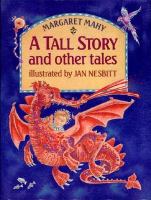 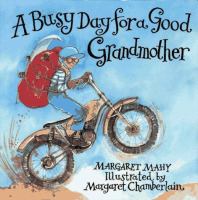 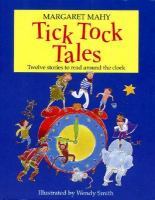