Thomas Locker (June 26, 1937 — March 9, 2012) was an American landscape painter and award winning illustrator and author of Children's literature His oil paintings follow in the tradition of the 19th-century Hudson River School of painting.

Born in New York City, Thomas Locker was raised in Washington D.C. where his father worked as a lobbyist. At age six he started training in traditional old-world techniques with painter Umberto Roberto Romano . At age seven, Locker won first prize in the children's division of the Washington Times-Herald annual art fair. Locker earned an A.B. in Art History at the University of Chicago and an M.A. from the American University, Washington DC. While at the University of Chicago he studied under professor Joshua C. Taylor[https://siarchives.si.edu/collections/siris_sic_1881], future director of the Smithsonian American Art Museum. After graduating, he studied art while travelling in Europe.

In 1964 Locker began his more than 75 solo exhibitions career, starting with the Banter Gallery, New York City. He painted 17th century Dutch-inspired oil landscapes, selling through Sears' The Vincent Price Gallery, Chicago. During these years he also taught at Franklin College and Shimer College, while he and his wife raised their five children.

Locker experienced a near-death aneurysm in 2002. After this he moved from the Hudson River Valley to the less populated Catskills and returned to full-time oil painting of the American landscape. He remained in Albany, N.Y. until his death at age 74. Provided by Wikipedia 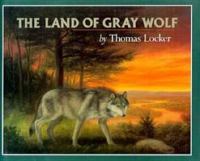 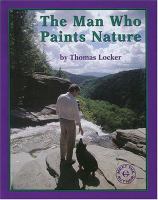 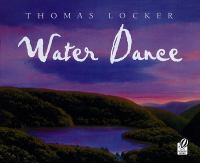 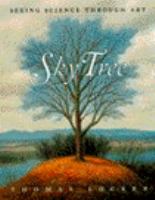 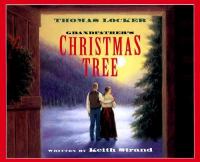 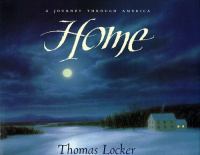