Shar has written over 70 books and book/kits, primarily on hands-on science for children. For her work in Science literacy and Science promotion, Shar has been appointed to the 2016 Order of Canada. In 2015, she was recognized by the University of Alberta and received their Alumni Honour Award. Levine, and her co-author, Leslie Johnstone, were co-recipients of the Eve Savory Award for Science Communication from the BC Innovation Council (2006) and their book, Backyard Science, was a finalist for the Subaru Award, (hands on activity) from the American Association for the Advancement of Science, Science Books and Films (2005). The Ultimate Guide to Your Microscope was a finalist-2008 American Association for the Advancement of Science/Subaru Science Books and Films Prize Hands -On Science/Activity Books.

Shar Levine, or Sciencelady as she is known professionally, frequently speaks at Writer's Festivals and at teacher/librarian conferences. Her science presentations at schools and libraries have been enjoyed by thousands of children. Provided by Wikipedia 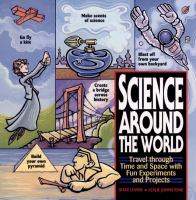 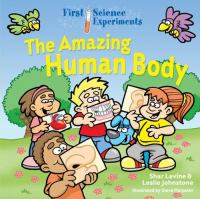 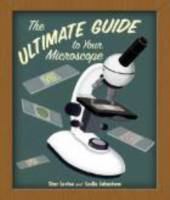 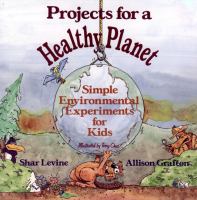 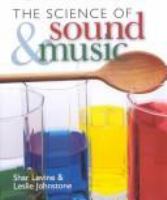