Helen Lester (born June 12, 1936) is an American children's writer, best known for her character Tacky the Penguin in many of her children's stories.

Lester was born in Evanston, Illinois but has moved around the United States making homes in New York City, San Francisco, Chicago, Minneapolis and finally settling in Pawling, New York with her husband.

As a girl, Lester dreamed of getting married but never of being a writer. She became an elementary school teacher, got married and had two sons. After her sons were born, Lester took time off as a teacher and began writing children's literature. Her works are mainly influenced by her old second-grade students who helped produce characters such as Tacky the Penguin, Pinkerton the Pig, and Fragility the Hippopotamus.

Lester's first children's book was published in 1979 and her writing career took off from there. She has now published more than two dozen books.

Lester has illustrated a few of her own books, but illustrator Lynn Munsinger has produced the illustrations for Lester's books. Lester and Munsinger have collaborated on over a dozen children books.

Beyond writing, Lester spends time traveling the country, visiting schools and encouraging children to write. She has also written ''Author: A True Story'' (Houghton Mifflin, 1997; , ), directed towards young writers and based on her school visits and the editing process as a writer. Provided by Wikipedia 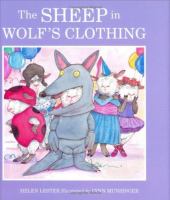 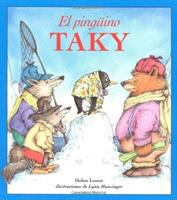 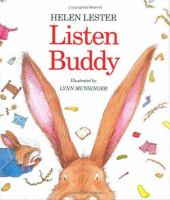 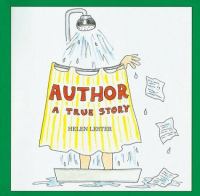 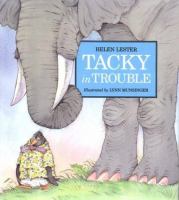 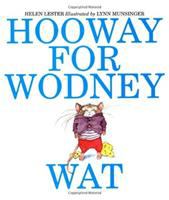 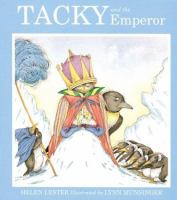 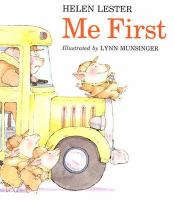 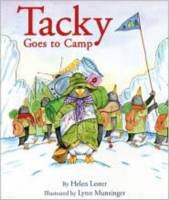 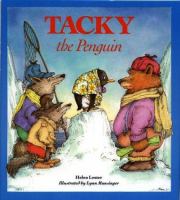 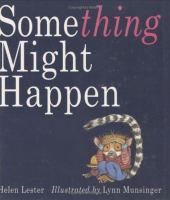 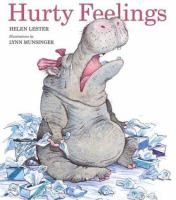 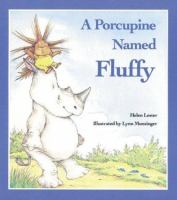