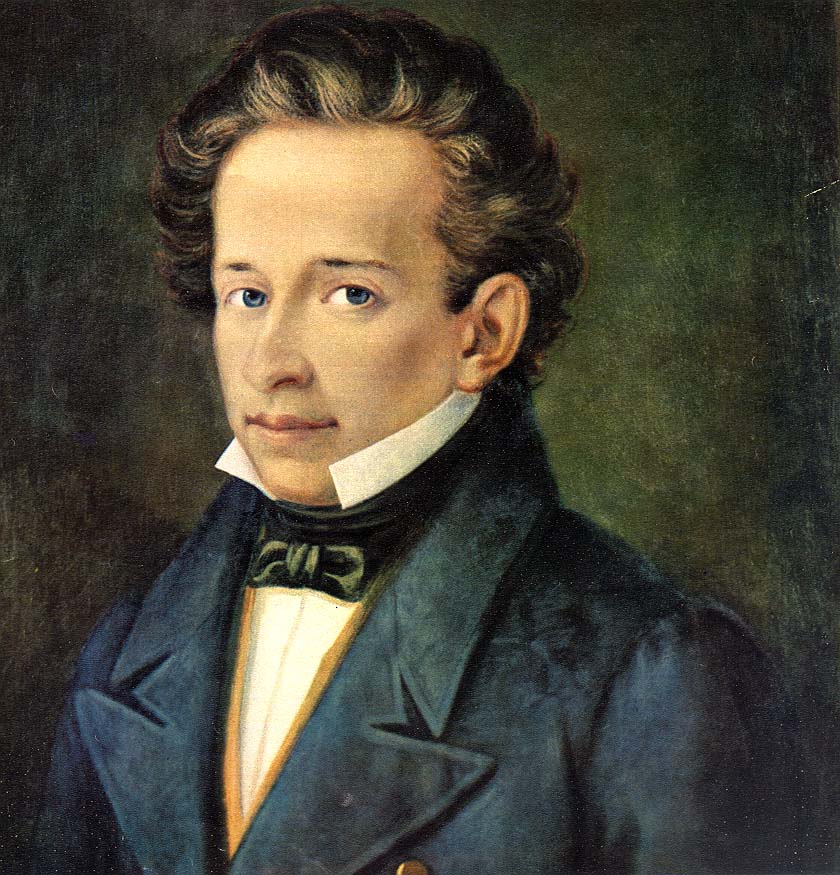 Giacomo Taldegardo Francesco di Sales Saverio Pietro Leopardi (, ; 29 June 1798 – 14 June 1837) was an Italian philosopher, poet, essayist, and philologist. He is considered the greatest Italian poet of the nineteenth century and one of the most important figures in the literature of the world, as well as one of the principals of literary romanticism; his constant reflection on existence and on the human condition—of sensuous and materialist inspiration—has also earned him a reputation as a deep philosopher. He is widely seen as one of the most radical and challenging thinkers of the 19th century but routinely compared by Italian critics to his older contemporary Alessandro Manzoni despite expressing "diametrically opposite positions." Although he lived in a secluded town in the conservative Papal States, he came into contact with the main ideas of the Enlightenment, and through his own literary evolution, created a remarkable and renowned poetic work, related to the Romantic era. The strongly lyrical quality of his poetry made him a central figure on the European and international literary and cultural landscape. Provided by Wikipedia
1