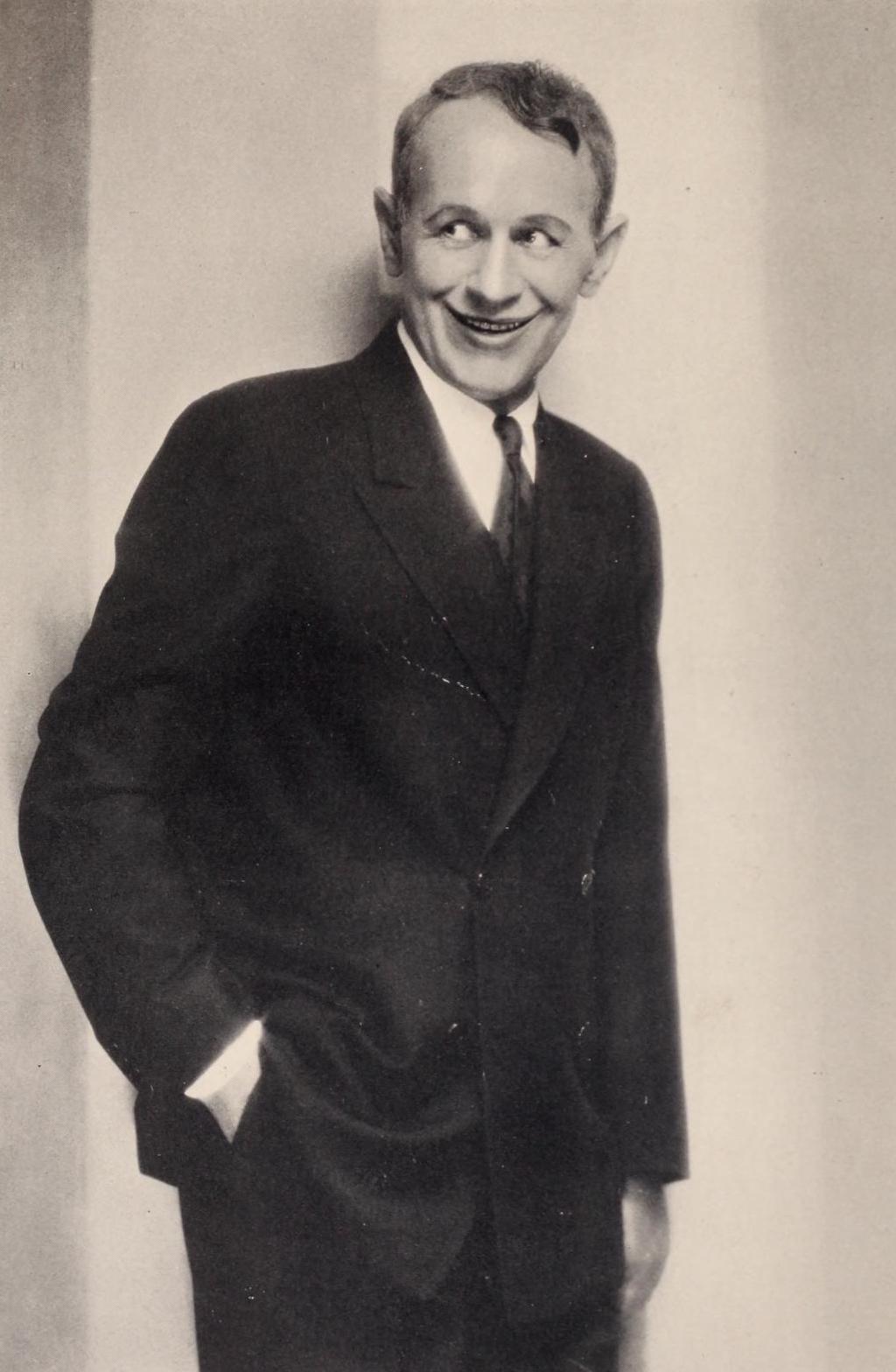 Eddie Leonard (October 17, 1870 – July 29, 1941), born Lemuel Golden Toney, was a vaudevillian and a man considered the greatest American minstrel of his day, at a time when minstrel shows were an acceptable and popular mainstream entertainment in the United States. He was called "last of the great minstrels" in his 1941 obituary in ''Time''. He performed in vaudeville for 45 years before that medium faded in the 1920s, and was known for such songs as "Ida, Sweet As Apple Cider" and "Roly Boly Eyes". He published his memoir titled ''What a Life I'm Telling You'' in 1934. Provided by Wikipedia
1